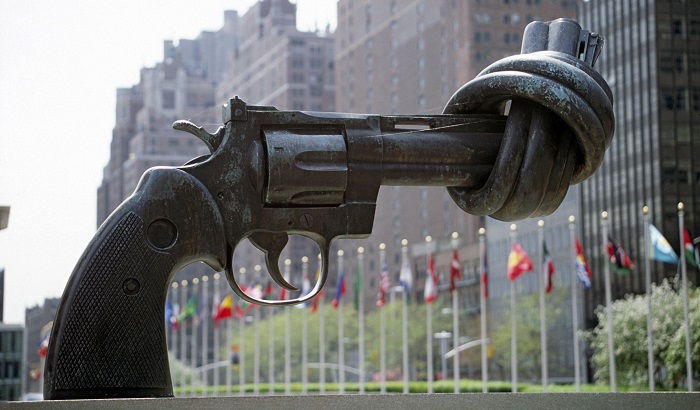 The European Parliament voted today to strengthen EU firearms legislation, backing plans for better cross-border information-sharing, tougher rules on the use and deactivation of the deadliest weapons, and enhanced monitoring of the medical condition of gun users - measures the UK must maintain after Brexit to keep Britain safe, Labour MEPs warned.

“These new laws are vital for public safety and security. Thousands of people have been killed by firearms in the EU over the past decade, and these new regulations will mean the most dangerous weapons are subject to greater restrictions or are irreversibly deactivated.

“MEPs have also led the way in ensuring more sharing of information between national agencies and better monitoring systems for checking the medical conditions of firearms users, while preserving the rights of lawful owners.

“Britain has in the past led the way in firearms regulation, for example, the handgun ban, and it is vital we continue to do so. We must keep these new measures and carry on cooperating closely with our European partners after Brexit.”

“This new legislation will play an important role in strengthening the EU’s security and anti-terrorism agenda in response to criminal and terrorist attacks.

“Thanks to the key role played by MEPs, the laws will improve European security by ensuring more effective information sharing among authorities, stronger rules on the deactivation of the most dangerous weapons, and medical checks of users. All while maintaining legal gun owners’ rights.”

The proposals will now go forward to the EU Council of Ministers for final approval, becoming law 15 months later.