As Euro-MPs back new limits on emissions, Labour MEPs warn UK govt must be more like EU and less like DUP and Trump 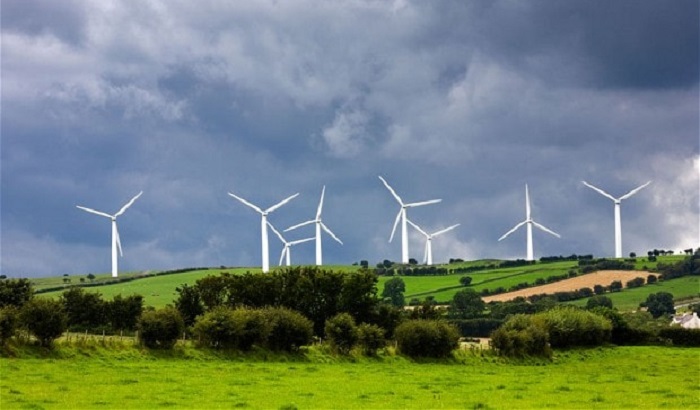 The UK government must continue to work with the EU in leading the fight against climate change, now and after Brexit - and not follow the DUP and Donald Trump down the climate-denial road, Labour MEPs warned as the European Parliament voted today for new limits on greenhouse gas emissions in the transport, agriculture and building sectors.

MEPs voted for a report that improves the European Commission plan for reducing carbon emissions. Greenhouse gas emissions in the transport, agriculture, waste and buildings sectors across the EU will now be cut 30 per cent by 2030. There will also now be more regular compliance checks, every two years instead of five as the Commission proposed, and the review cycle will be aligned with the global stocktake of the implementation of the Paris Agreement.

Euro-MPs also debated President Trump’s decision to withdraw the US from the COP21 climate agreement. Signed by 195 countries, the COP21 Paris Agreement was the first deal in history to unite the world’s nations on tackling climate change and keeping the rise in global temperatures to well below 2° Celsius.

"Once again, the EU is leading global efforts to combat climate change. Today's vote shows that the European Parliament takes seriously the task ahead of us to reduce emissions and live up to our commitments under the Paris Agreement.

"Meanwhile, back in the UK, we have a Tory government scrambling to do deals with the climate-denying, science-denying DUP, led by a prime minister in thrall to Donald Trump. Britain cannot follow the DUP/Trump policy of inaction and flat-earthery - both now and after Brexit, we must work with the EU and wider world to bring down our emissions and fight climate change.

"Every day, the world pumps out more than 112m tons of CO2; if we are to avoid catastrophic climate change, we need to take action, drastic action, and we need to act now."