Labour MEPs: Europe is at a crossroads on migration - we must not abandon our values, freedoms and liberties 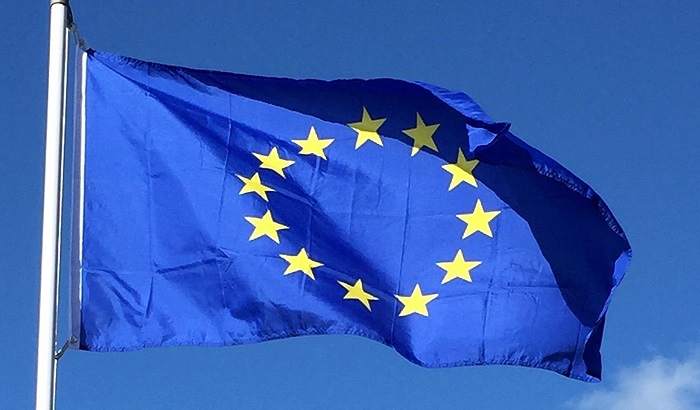 Ahead of this weekend’s emergency EU migration summit, Labour MEPs have reiterated calls for the urgent reform of the EU Dublin Regulation on asylum and work towards an effective and humane solution to the crisis - and not abandon the values, freedoms and liberties the European Union stands for.

“Reforms to the Dublin Regulation and Common European Asylum System are long overdue - each new crisis, each new tragedy, each new death, painfully underlines this point.

“We need to work towards an effective and humane solution, which not only helps relieve the pressures on the most-affected areas but assists the thousands of migrants seeking a better life, a safer future, for them and their families.

“As co-legislator on migration, border management and security, the European Parliament has a key role to play, and will have to approve any new laws. And to get our support, any initiatives will have to be effective and not breach human rights.

“The policy of off-shoring, for example, dumping migrants on boats moored at sea, is as ineffective as it is inhumane, and we will not back it or other regressive policies.

“From Trump to Orbán to Salvini, the world is awash with sharks, on the rise and seemingly omnipotent, but we cannot allow their hatred, bigotry and fear-mongering to dictate our course - we must not abandon the values, freedoms and liberties the European Union stands for.”