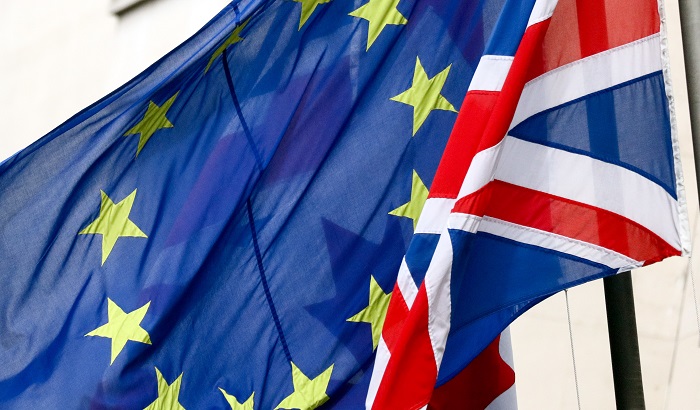 “In ruling out option after option to appease the Brexit hardliners in her own party, the only option Theresa May has left open for the UK outside the EU is that of a mere free trade agreement that raises barriers, increases friction and reduces trade - even the government’s own figures show a FTA will damage the economy.

“No matter how many Brexit speeches Theresa May and her minister give, and however much they claim everything can be solved with ‘creative solutions’, it becomes ever clearer that the Tories are dragging us towards a future with fewer jobs, less trade and diminished rights - a future that bears no resemblance to the promises made by Brexiters at the time of the referendum.”