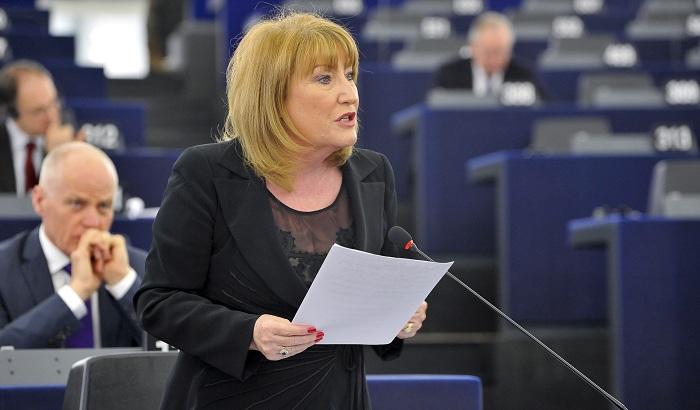 A Labour MEP marked the 30-year anniversary of the end of the 1984-85 miners' strike by praising the "heartening" impact of EU development money on former pit areas.

Glenis Willmott MEP, Labour's Leader in Europe and an MEP for the East Midlands, said:

“As a miner’s daughter who grew up in Mansfield, I know today will have a special significance for many who remember the strike and how the pit closures affected whole communities across the East Midlands. Although we can’t reverse what they lost and the hardship many have endured since, we can focus on giving hope and opportunities back to them.”

The anniversary is also particularly significant given the last working coal mine in the East Midlands, Thoresby Colliery near Edwinstowe in Nottinghamshire, is due to close this year. Many former collieries have benefitted from regeneration projects partly funded by the European Union.

It was recently announced that the old Markham Vale colliery near Bolsover is set to be transformed into an 85-acre business park with £6 million of EU development money.

“It is always heartening to see former pits getting investment and becoming productive once again but much more needs to be done to ensure no ex-mining communities continue to be left behind. This anniversary should be a time for reflection but also action for a positive future of renewal.”