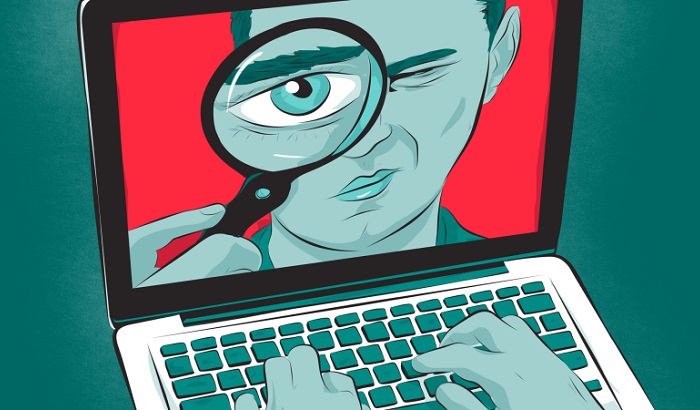 The UK, post-Brexit, must not resile from stronger EU controls on the exporting to repressive regimes of cyber-technology that can be used to identify and then torture dissidents, Labour MEPs warned after the European Parliament voted today for tougher export measures.

The new EU export controls will cover “dual use” goods and technologies that have civilian and military use, which can be used by regimes that routinely violate human rights to spy on their own citizens. These include devices for intercepting mobile phones, hacking computers, circumventing passwords or identifying internet users, which are all widely used to suppress civilians, political opposition and activists around the world.

Earlier this week, it was revealed that Britain has dramatically increased the value of weaponry and defence equipment it sells to the world’s most repressive regimes since the referendum. The UK government cleared export licences worth £2.9bn in the 12 months after June 2016 to 35 countries considered “not free” – a 28 per cent increase on the 12 months before the Brexit vote.

“Today’s vote sends a very clear message: the EU is continuing to put human rights at the heart of its trade strategy, and will not blindly trade with the world’s worst regimes and enable them to harass, imprison, torture and kill innocent civilians; the message from our Tory government, however, appears to be the opposite: take the authoritarians’ shilling and look the other way.

“It is vital that, if Britain leaves the EU, the UK government not only continues to abide by the Wassenaar Arrangement that governs trade in goods with military and civilian applications, but upholds this reformed system of export control which now includes cyber-tech items which could potentially be sold to repressive regimes, and does not sink to the moral bottom, selling surveillance tools to anyone and everyone, regardless of how they’ll use it.”

“From electronic equipment, lasers and navigation technology to nuclear power technology, robotics and software, goods and technologies that can be used in peaceful civilian circumstances can also be used for building weapons of mass destruction, terrorist attacks or facilitating human rights violations.

“During the “Arab Spring” and since, including the recent protests in Iran, governments have used new technology to clamp down on protesters – it is vital our trade laws keep pace with these new developments, and it is vital the UK does not subvert these strengthened controls after Brexit; but given this week’s revelations about the exponential increase in exports of guns, bombs and bullets to some of the world’s worst regimes, we’re not holding our breath.”