MEPs back Labour proposals for EU investigation into F1 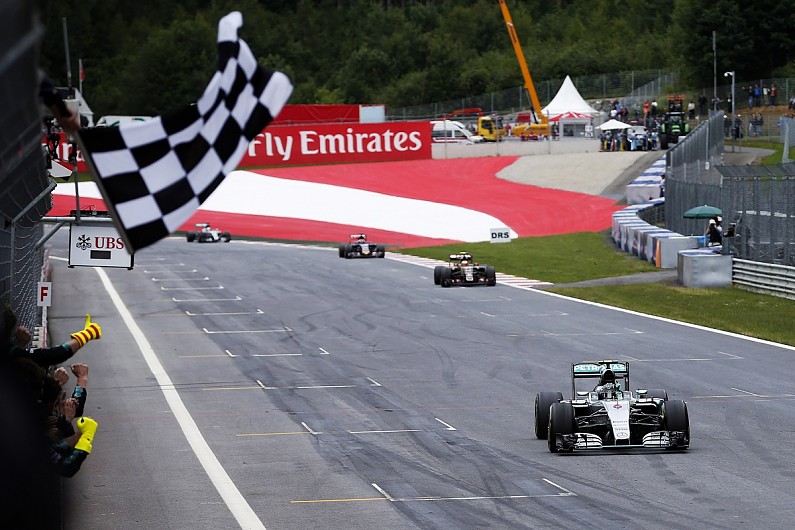 The European Parliament today backed Labour proposals for an urgent investigation into Formula One. MEPs voted overwhelmingly for a Labour amendment to the Annual Competition Report, which calls for a full and immediate investigation by the European Commission into F1.

The main areas of concern are: the issue of competition in F1, namely the allocation of prize money, whereby the biggest teams get the most money, even if they finish last; the regulator FIA’s 1% holding in F1, which returned them 17,000% on their investment over four years and was a clear conflict of interest when approving its sale earlier this year; and the tax agreement F1 holds with HMRC, that allowed it to pay only $6.5m on a $463.6m profit in 2015.

“It’s great that MEPs have backed our call for a full and immediate investigation into anti-competitive practices in Formula One - today’s vote will increase pressure on the European Commission to act.

“Smaller teams are unfairly punished by an uncompetitive allocation of prize money that will always give the biggest teams more money, even if they finish last in every race.

“The problems in Formula 1 extend well beyond the allocation of prize money, however, with serious concerns being raised about an agreement with HM Revenue and Customs that allowed the sport to pay an effective 2% tax rate, and there is also a significant conflict of interest over the recent sale of the sport to Liberty Media, after the regulator received a $79.5m profit from authorising the sale.

“Britain is the home of F1, yet only a few weeks ago, Manor Racing became the latest team in my constituency to collapse after administrators failed to find a buyer. We must ensure that we don’t lose even more highly skilled jobs in this sector and allow a sport loved by 500 million fans to become even more uncompetitive.”

“I welcome the measures promoted in the report to effectively combat unethical practices such as corruption. Fairness and integrity are vital components of all sports and must be addressed across policy areas and communicated to the public.

“We must restore trust in sporting institutions, in order to re-establish the values of solidarity, peace and social inclusion that sport can engender.”

The letter from Anneliese Dodds MEP to Commissioner Vestager two weeks ago can be found here.

A draft copy of the report that was passed today in Strasbourg can be found here. The amendment of concern reads as follows: “144. Calls for an immediate investigation into competition concerns arising from the Formula One motorsport industry.”