Labour MEPs: EU measures to combat violence against women are welcome but more needs to be done 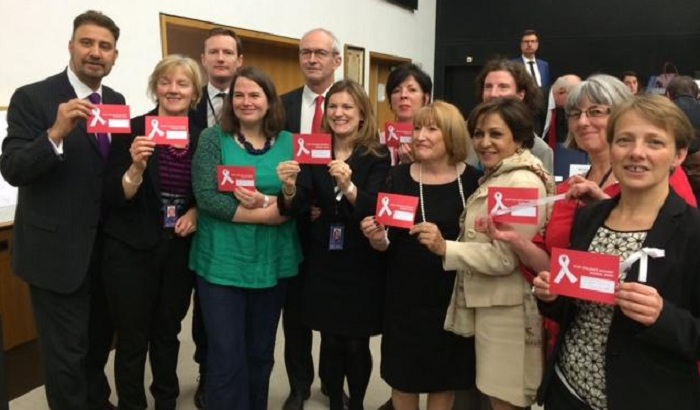 Labour MEPs today backed EU proposals to combat violence against women, but called on the Commission to go further.

"Gender based violence must be singled out as an area of specific crime. The statistics are unacceptable. More than a third of women have suffered some form of sexual violence since the age of 15.

"While we welcome these moves, we need to go further. Legislative measures to promote and support the action of national governments in the field of prevention of violence against women and girls are needed, but the Commission doesn’t consider this appropriate.

"It is a sensitive area and one that tis undoubtedly underreported. But victims deserve to be taken seriously, otherwise it deters future victims from reporting the crime they have endured.

"In the UK gender based violence is taken seriously. Psychological and emotional abuse will shortly become a criminal offence with a lengthy prison sentence. This sends the right message to perpetrators and is something that should be considered in the European Parliament."