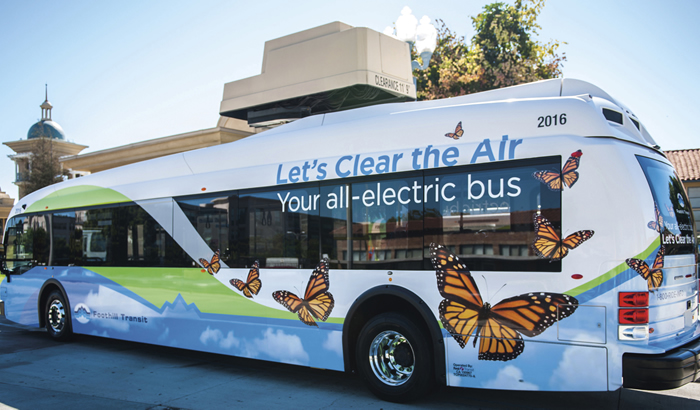 The European Parliament has voted for changes to EU rules on the public procurement of clean vehicles that will result in lower carbon and air pollutant emissions and increased fuel efficiency by incentivising governments and local authorities to procure zero-emission cars and buses, which will in turn stimulate demand in the wider economy and accelerate the transition to a sustainable future.

“Despite its huge potential, to date the Clean Vehicles Directive has had little impact on reducing CO2 and air pollutants emitted from publicly-procured vehicles and has instead promoted the procurement of diesel vehicles. However now, by establishing ambitious and binding targets for zero-emission vehicles, we will soon be seeing more and more zero-emission buses driving in our cities, reducing CO2 and improving air quality.

“Council must back these proposals without further delay, and the European Commission and national governments must put their money where their mouth is and ensure local and regional authorities are given enough funding - public authorities should be at the forefront of the transition to zero-emission mobility, setting an example to the rest of the economy.”

“The positive result of the vote on the Clean Vehicles Directive underlines that public authorities in Europe need to lead by example. The decarbonisation of transport is not just a matter of meeting numerical targets - it is also about investing taxpayers’ money into clean mobility and cities that everyone wants to live in.

“A revised directive in line with the European Parliament's vote would clearly incentivise European industry to invest in fuel-efficient and low-emission vehicles, especially buses, and should be warmly welcomed.”

The proposals on the Clean Vehicles Directive now go forward for consideration by national ministers in Council.