Labour MEPs: EU budget boosts for Erasmus and Horizon make it even more vital UK stays in these schemes 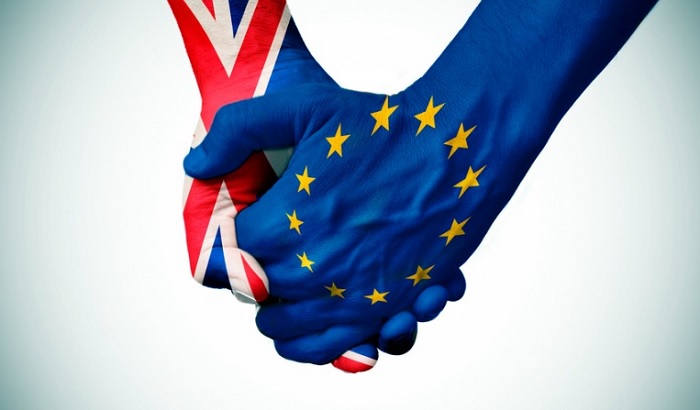 Labour MEPs today welcomed parts of the new long-term EU budget, in particular increases in the funding of programmes for young people, like Erasmus+, and greater investment for research and development, such as Horizon Europe, warning the UK must seek to remain part of such schemes if it leaves the EU.

Under the EU Commission’s draft plans, unveiled today, there will be a doubling of programmes for young people, with €30 billion (£26.4bn) for Erasmus+, a 50 per cent increase in investment in research and innovation, with €100bn (£87.9bn) for flagship programmes Horizon Europe and Euratom, a 900% increase of investments in digital transformation and networks to €12bn (£10.6bn), and increases in expenditure for external border management, security, and external action.

Cuts to the Common Agricultural Policy and cohesion funds to help deprived regions in part offset the increases in the other programmes.

“Young people in Britain have been able to study abroad through Erasmus, and with it being doubled, even more would be able to participate. The door is open for the UK to continue to be part of Erasmus – what's needed is a clear indication from the government that the UK is willing to continue to give its young people the chance to do so.

“Most young people did not get the chance to vote in the referendum, with those that did overwhelmingly voting against Brexit; being excluded from Erasmus would be punishing them further, weakening their future prospects and those of British industry that needs broad educational and cultural experience.

“Likewise for research and innovation, it is essential the UK continues to participate in programmes like Horizon Europe - the successor to Horizon 2020 - and Euratom, both of which bring essential research partnerships to the UK's world-class research and science sectors.

“However, the government is paralysed by its divisions over the customs union and everything else to do with Brexit and so is incapable of acting in the interests of British people and British institutions. This week we've seen their failure to negotiate continued participation in the Galileo space programme - which helps run many SatNav systems - in time for the award of the contracts in which UK firms have done well until now.”