Labour MEPs: As EU ploughs ahead with Australia and New Zealand trade talks, Tory ministers are stuck in the Brexit mud 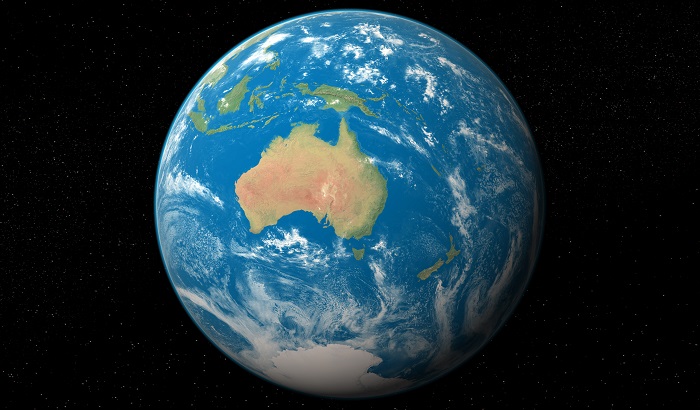 Labour MEPs voted this week for a report backing the start of negotiations for trade agreements between the EU and Australia and New Zealand - while UK trade deals with such countries remain a long way off, despite the pre- and post-referendum claims of Brexiters.

“These negotiations show that the EU is ploughing ahead and actually getting on with the task of negotiating trade deals with key markets, while in the UK, despite the claims of Brexiters during the referendum and since, trade deals with the rest of the world are a long way off. It is a bittersweet moment for me because I have been arguing for more than 20 years for free-trade agreements with Australia and New Zealand and now that the deals are within arm’s reach, the UK is leaving the EU.

“In July 2016, David Davis said: ‘Be under no doubt: we can do deals with our trading partners, and we can do them quickly’ - yet here we are, fifteen months on, and while the EU gets on with the job of trading with the rest of the world, Tory ministers are stuck in the Brexit mud.

“To get the best possible outcome, the negotiating mandate for these trade agreements with Australia and New Zealand should be as broad as possible, encompassing as many sectors as feasible including agriculture.

“I am really pleased that these agreements will not include any kind of private tribunals for multinationals - the pressure against the inclusion of mechanisms like ISDS (Investor-State Dispute Settlement) and ICS (Investment Court System) has paid off. But we still need to go further, and we will push for the inclusion of a workers’ rights tribunal in these deals.

“As each day goes on, the EU just gets on with it, negotiating trade deals with all kinds of countries, while the Tory government and Tory ministers like David Davis, Boris Johnson and Liam Fox try to bluff, bluster and bumble their way through the Brexit process, promising quick and easy trade deals with our Commonwealth partners, and delivering nothing.”