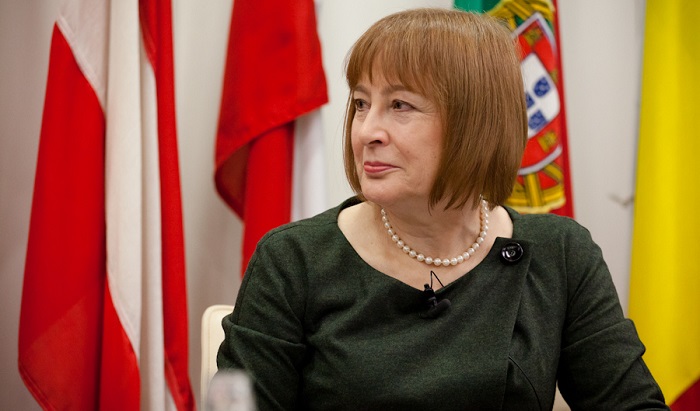 A Labour MEP's report on the situation of women refugees and asylum seekers in the EU is calling for Europe's governments to urgently implement measures to improve their safety and security and to ensure that all asylum policies and procedures are gender sensitive.

It calls for safe and legal routes to the EU to be made available for those fleeing conflict and persecution; for all EU countries to sign and ratify the Istanbul Convention on preventing and combating violence against women; and for gender-based violence to be recognised as a ground for claiming asylum.

The report has been approved by the European Parliament women's rights and gender equality committee, and now goes forward to be voted on by the entire parliament in March.

"The needs of women and girls seeking asylum in the EU have too often been overlooked - it is even more vital now, in the midst of the worst humanitarian crisis Europe has faced since the second world war, that governments act to improve the security and safety of women refugees.

"As of January this year, 55 per cent of those arriving in Greece are women and children, as compared to only 27% in June 2015. The increasing number of women and girls who flee are vulnerable at every stage of the journey, including when they reach Europe.

"My report calls for a comprehensive set of EU-wide guidelines to be adopted as part of wider reforms to migration and asylum policy.

"This means ensuring that reception facilities are safe and adequate, that staff are appropriately trained and that female interviewers and interpreters are available. The report states that vulnerable women, including survivors of sexual violence, should not be detained.

"We also need to look at the longer term needs of women refugees to promote their integration, such as access to education, training and childcare, and we need urgent action against people smugglers, some of whom are forcing women and children to engage in survival sex to pay them to continue their journey to seek asylum in the EU."