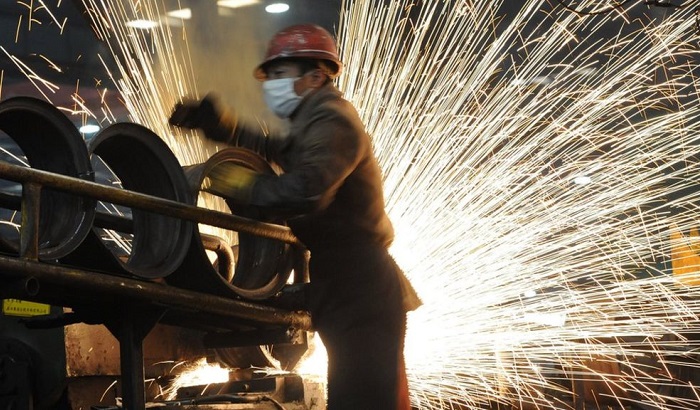 Brexit Britain cannot become a free-for-all for cheap, subsidised imports dumped onto the market, Labour MEPs warned as the European Union agreed a draft law that will bring in anti-dumping measures to protect European jobs.

Under an informal agreement struck by the European Parliament negotiating team, member states and the European Commission in Strasbourg this week, there will be no additional burden of proof on EU companies in anti dumping cases; small and medium sized enterprises will get help to deal with procedures; and the Commission will report in detail on the specific circumstances of exporting countries, focusing on “significant distortions” of prices and costs, giving clear guidance on what “distortions” means.

In addition, the EU’s trade defence legislation will now take full account of international labour and environmental standards, and all parties involved, particularly trade unions, may give input to decisions on trade defence measures.

The agreement also puts on hold the de facto recognition of World Trade Organization (WTO) Market Economy Status for China, which Labour MEPs have long been pushing for. The new, strengthened anti-dumping rules will help protect thousands of jobs in Europe, especially in the steel industry, which has suffered from the dumping onto the market of cheap Chinese steel.

“The agreement will help Europe’s industries defend themselves against unfair trading practices, making it easier for companies to bring procedures against countries that are dumping imports onto the EU market.

“And it is great news that EU trade defence legislation will now take full account of international labour and environmental standards, helping us ensure that products made with unfair trading practices do not darken our shelves or factories.

“It is vital that after Brexit, Britain maintains these proposed new laws, and doesn’t become a free-for-all for cheap, subsidised imports, made in appalling conditions and not subject to the EU’s high standards.”

“This deal enables the EU to effectively tackle dumped imports from countries with significant distortions, such as China. The concerns of our steel sector have been properly addressed and our industries can, for now, be reassured they will be effectively protected from unfair competition.

“However, with Brexit on the horizon, this will last for a limited period of time as I have serious doubts the UK government will be able to secure the same guarantees for industry once we leave the EU.”

The informal agreement will now be put to a vote in the international trade committee next week, and then a vote of the whole European Parliament in the November plenary session.