As EU tells Gove to clean up his act, Labour MEPs warn UK must enshrine air pollution limits in law 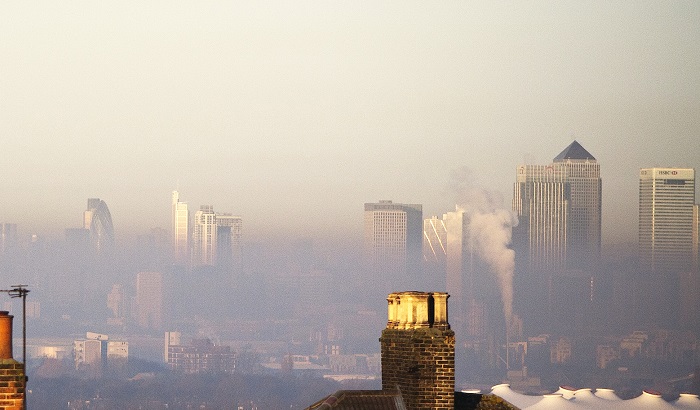 Labour MEPs have warned that Parliament must ensure EU limits on air pollution are enshrined in law during the progression of the Brexit bill, as the European Commission looked set to give environment secretary Michael Gove a dressing down tomorrow for the UK’s repeated breaches of legal air pollution limits.

The UK has consistently failed to comply with its legally-binding nitrogen dioxide (NO2) emission target since 2010, and in February last year the European Commission issued a “final warning” to the UK for failing to address repeated breaches of legal air pollution limits in 16 areas - including London, Birmingham, Leeds and Glasgow. Since then the government has had legal action brought against it for the third time by ClientEarth after its last two air quality plans were ruled illegal by the courts.

However, further legal action of this type will not continue to be possible post-Brexit unless the EU-derived limits are enshrined as legally-binding under UK law; if they aren’t, these could either fall away or be only aspirational in nature.

“Since coming to power in 2010, the Tories have repeatedly failed to comply with legal air pollution limits, leading to countless court cases and threats of legal action, culminating in the secretary of state being summoned to the last chance saloon to explain why his government is consistently failing to put a lid on pollution.

“Tens of thousands of lives are being lost every year and estimates put the cost of pollution at £20 billion a year in Britain and still the government sits on its hands.

“Yet despite all this, and even with the threat of hefty fines and legal action, the government is still failing to tackle the problem - and if we leave the European Union, then who will compel the government to act? It’s clear that the British government cannot be trusted to tackle air pollution on its own.”