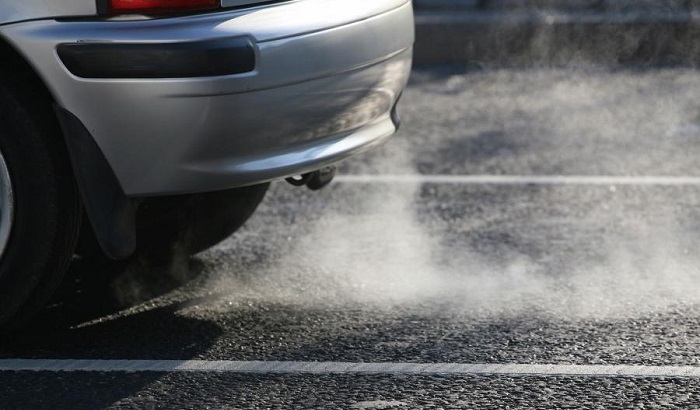 Labour MEPs have said today’s decision by the European Commission to begin infringement proceedings against seven countries – including the UK – over the dieselgate scandal shows that the best way to ensure British-made cars are clean is for Britain to continue to apply EU vehicle emissions legislation and uphold the highest environmental standards.

The Commission is taking action because the countries have failed to fulfil their obligations under EU vehicle type approval legislation by failing to set up penalties systems to deter car manufacturers from violating car emissions legislation, or not applying such sanctions where a breach of law has occurred.

Several manufacturers have used techniques to give lower emissions readings in lab tests than in real world driving, with VW forced to recall hundreds of thousands of vehicles after it was revealed they had used sophisticated “defeat devices” to game emissions tests.

“National governments simply cannot be trusted to take action against their own national car industries, even where malpractice has clearly taken place. Dieselgate happened because of EU countries’ reluctance to properly enforce vehicle emissions legislation and failure to monitor compliance by car manufacturers.

“The Commission must now come forward with its promised interpretation guidelines on the use of defeat devices without delay so member states can take action on cars deemed to be in breach of the legislation. And if governments continue to stall, the Commission must hand down more infringement proceedings to ensure Europe’s cars are clean.”

“Today's action further highlights the need for enhanced European oversight of type approval and market surveillance, and shows that it is vital Britain continues to abide by strong EU environmental standards after Brexit and remains subject to EU oversight.

“The UK cannot enter into a race to the bottom on environmental laws, allowing companies to manufacture ever more polluting cars and exacerbating the air pollution crisis that is taking 50,000 British lives every year."