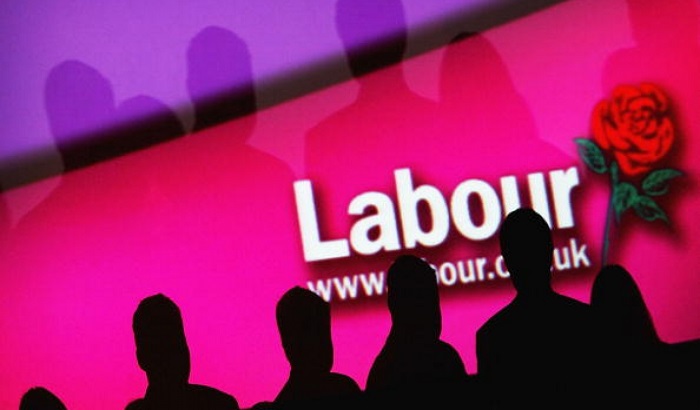 Labour's MEPs will once again be at the Labour Party Conference this autumn. This year's conference will be in Brighton from September 24-27. We'll have a fringe event and our EPLP exhibition stand.

Here are details of our event and stand:

The view from the EU: What does Europe think of Brexit?

Media coverage and debate around Brexit is often seen through the prism of Westminster politics, but all too often this ignores some vital questions:

Join Labour's Leader in the European Parliament, Dame Glenis Willmott MEP, as we explore these issues and more, along with speakers including:

For as long as we remain members of the European Union, Labour MEPs will continue working to ensure our constituents' voices are heard in the corridors of power, on issues like jobs, the economy, fairness and equality.

And as Brexit negotiations intensify, we will fight to protect our hard won gains in Europe, from workers' rights to consumer protections and citizens' rights to the environment.

Visit us at our stand to find out more about Labour's work in Europe, collect our latest publications and take part in our interactive conference activities.