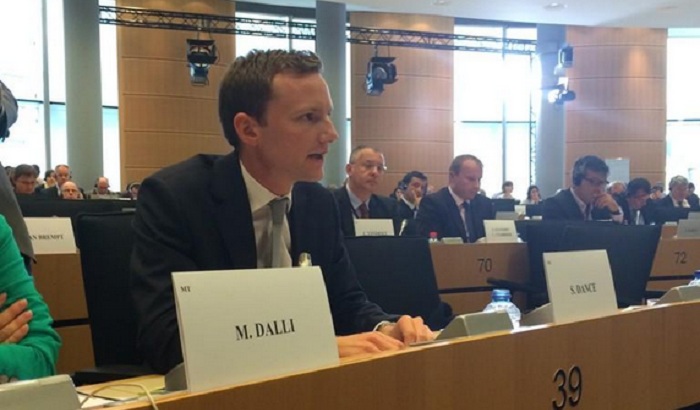 The nominee for Energy Union vice president failed to say who will take charge of the European Union's climate change agenda when questioned by MEPs today.

Alenka Bratušek was asked by a Labour MEP what she would do to reinvigorate the climate debate in the EU to ensure it develops a strong and unified position, and what measures can be taken to ensure the EU subscribes to clear commitments and continues to play a leading role in global negotiations.

"Ms Bratušek has today failed to give anything other than vague platitudes with regards to climate change.

"While she seemed to agree with the European Parliament's ambitious targets on emission reductions she appeared to have no clear direction for the Commission - in fact, she couldn't even tell us who would take charge of the climate change agenda, her or climate action and energy commissioner designate Miguel Arias Cañete.

"As a member of the European Parliament's delegation to the COP14 conference in Lima, this lack of understanding of who will be leading the negotiations with only two months to go is extremely worrying for the European Commission and the world at large."