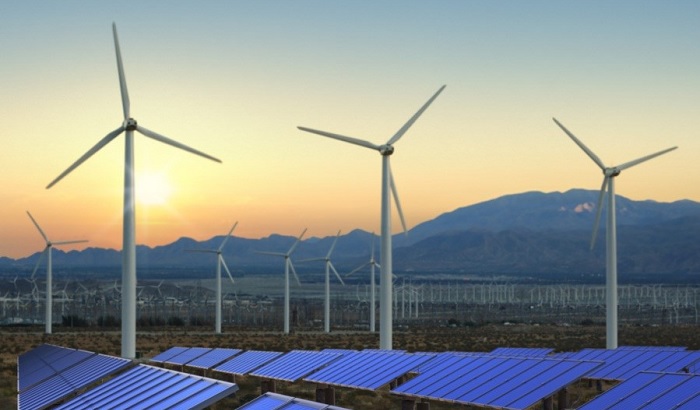 The European Parliament voted today for Labour proposals on the EU's future energy policies, refocusing it from fossil fuels to renewables, efficiency and infrastructure and putting consumers centre-stage.

Tory and UKIP MEPs voted against the report, and also voted against amendments that would have reflected the deal reached at the COP21 Paris climate change conference.

"Labour MEPs amended the Conservative report to transform the fossil-fuel-centric proposal to a more balanced one, highlighting the crucial role of energy efficiency, renewable energy and the need for smart infrastructure to make the energy transition.

"We have worked to ensure this report puts consumers centre stage, and are also pushing for urgent action on energy poverty, inviting the European Commission to present a strategy on how to fight energy poverty in Europe.

"Labour MEPs made sure there are ambitious and binding targets on energy efficiency and renewable energies, despite Tory MEPs aligning with UKIP MEPs against this proposal even when the UK is not on course to meet its renewable energy targets.

"With world leaders agreeing an ambitious deal at COP21 in Paris, it is crucial Europe shows leadership on climate change, renewable energy and energy efficiency with a sustainable and workable Energy Union."