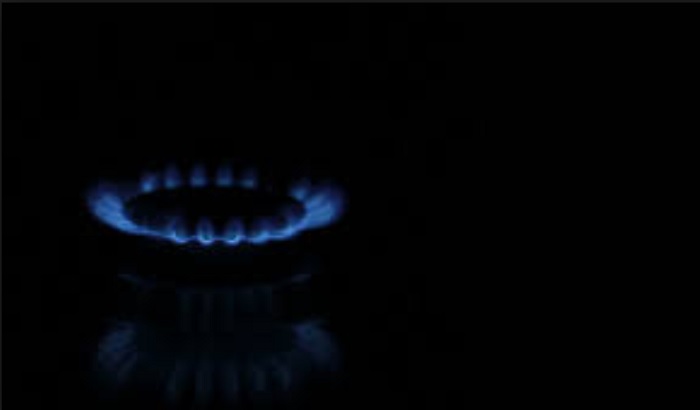 The European Parliament voted today for a Labour report calling on energy companies to pass on falling wholesale prices to consumers.

The report, 'A New Deal for Energy Consumers', calls for the end of termination fees when switching to cheaper suppliers, simplified energy bills, guidelines to ensure suppliers notify customers when cheaper tariffs exist and for affordable energy to be a basic social right.

"Currently more than 50 million EU citizens are living in energy poverty - approximately three million of whom are in the UK. Why? Because many are being kept on expensive and outdated energy contracts, also known as sleeping contracts, which often require large termination fees if you want to change supplier.

"This is the equivalent of paying for dialup internet when you can buy broadband for half the price and twice the speed. What is even worse is that energy suppliers are paying less for wholesale energy and are not passing on savings to consumers - it is unacceptable.

"That is why 'New Deal' demands that energy companies inform customers when they can offer cheaper tariffs and scrap costly fees when changing suppliers. Many consumers, especially those who are vulnerable to energy poverty, do not have access to the right information - that is why we want simplified energy bills and notification to customers when cheaper tariffs exist."

"We also want energy regulators to work with energy suppliers and price comparison organisations to tell you if you are on a sleeping contract - we want mechanisms that notify customers when they are paying more than they should for energy.

"This report is a prime example of 28 countries coming together to challenge the practices of large multinational energy companies - leaving the EU would undoubtedly make it harder for the UK to challenge the behaviour of energy suppliers."