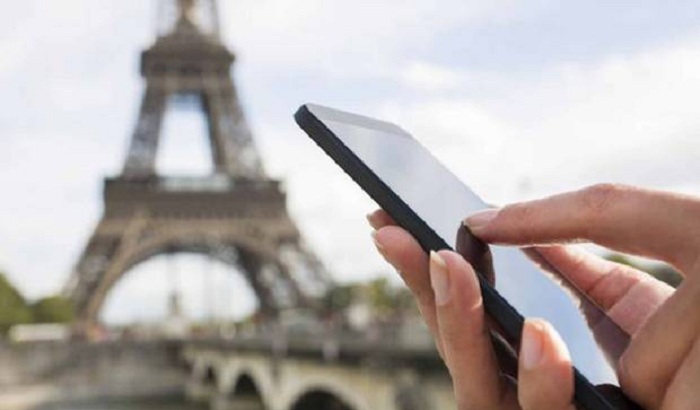 Roaming charges in the EU will end in 2017, and there will be an EU-wide ban on the creation of a two-speed internet.

MEPs reached a deal with their European co-legislators today on the Telecoms Single Market package, which will see a decrease in roaming charges from April 30, 2016 until the official end to roaming charges on June 15, 2017.

The agreement will also bring more certainty to net neutrality provisions, and means the internet will remain open. The creation of a two-speed internet in Europe will be prohibited - internet service providers will not be able to give paying customers better service than less financially lucrative traffic.

Throughout the negotiations, which have taken more than a year, Labour MEPs insisted on a clear end-date for roaming costs in the face of mounting opposition from national governments.

Labour MEPs have also said that all internet traffic should be treated equally, without discrimination or restriction, and that limited traffic management should be possible where it pertains to child protection measures and to give priority to emergency services, where necessary.

Today's agreement will mean public-interest exceptions to the principle of net neutrality can continue in very limited circumstances and internet service providers can block internet traffic for the purpose of countering cyber-attacks or child pornography.

"It is an important step forward to have an agreement set in stone on a date to end roaming charges, but we would have liked to have seen it sooner.

"It is great that under the first ever EU-wide open internet rules, operators will have to treat all traffic equally when providing internet access services. Blocking or controlling will be allowed only in a limited number of circumstances and only to protect consumers and citizens from harmful content.

"We now urge national governments to formally accept the proposed text as soon as possible."

"Today's agreement will mean an end to outrageous phone-bills for consumers when they return from their holiday and also gives governments the flexibility they need to ensure children remain safe on the internet."