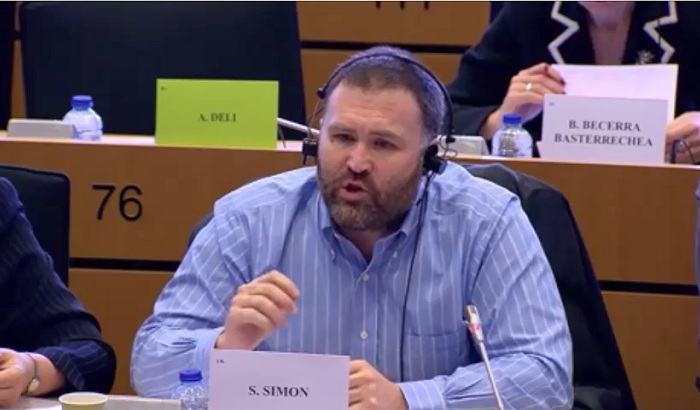 Siôn Simon MEP, Labour MEP for the West Midlands and member of the employment and social affairs committee, asked her at today's hearing:

"On posted workers, President Juncker was incredibly clear in his promise for a review of the posted workers directive, the original directive, now, not at some point many years in the future when we've finished looking at the enforcement directive.

"You, both in your written answers and today, have been incredibly vague, talked at great length about the enforcement directive which misses the point as you know, that the Viking-Laval-Rüffert cases have systematically undermined the legal basis of the original directive and that it's that that needs a fundamental revision.

"Are you already breaking Juncker's promise to revise the original directive? If so has he licensed you to do that, or is that a split between you. If not, and you intend to keep the promise, what precisely do you mean by a targeted review, and should we not have a full revision, because a review without a revision is just a smokescreen."

In response, Ms Thyssen failed to say she would honour Mr Juncker's promise.