From tax avoidance to working rights, Macron debates future of Europe, and Brexit hardly gets a mention... 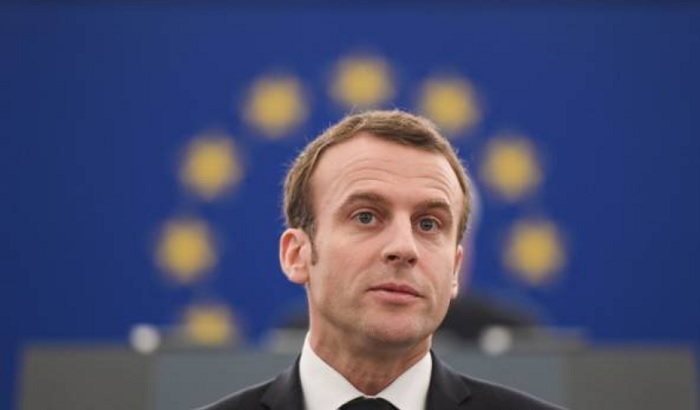 Emmanuel Macron’s speech to the European Parliament today shows the EU will continue to tackle the key issues facing Europe, like clamping down on tax avoidance and ending the exploitation of workers, issues that are of concern to the UK but over which we will lose influence and risk failing to benefit from, Labour MEPs warned.

“From cracking down on tax avoidance by digital tech giants to protecting the environment and reforming the rules on the posting of workers, which will help end the exploitation of migrant workers and the undercutting of local wages, President Macron highlighted how the EU is continuing to tackle the key issues facing Europe.

“These are major issues which will affect the UK but over which we will lose influence and risk failing to benefit from. The UK government may try to influence the debate, but its increasing isolation is a harbinger of things to come if we Brexit, on the outside, its voice not heard on issues of importance to the UK that will impact us.

“In President Macron’s speech and in the debate, Brexit was notable by its absence from the discussion. Britain and the EU will be poorer for our absence.”