Labour MEPs: Pulse fishing is cruel and unsustainable – today’s vote is a major step towards banning it 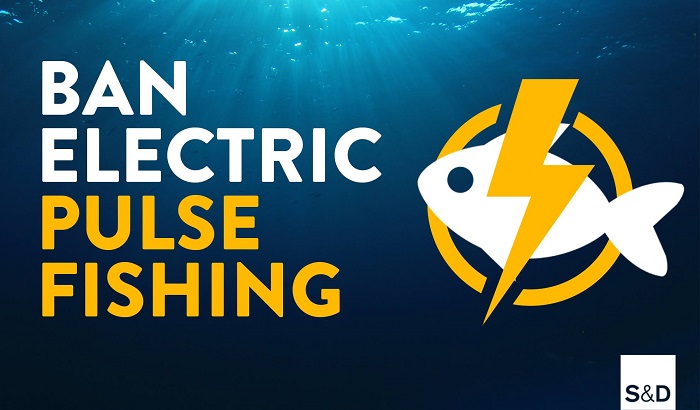 The European Parliament voted today for a EU ban on pulse fishing - the practice of an electric pulse being discharged underwater, causing fish to spasm up into nets.

“Pulse fishing is destructive and inhumane, and has led to an increase in the intensity of fishing in some waters.

“It is an indiscriminate method of fishing with ten times more discards than small scale fishers. Furthermore, those small scale fishers who operate in waters where pulse fishing is allowed have seen their catch reduced year-on-year, and now describe these areas of the seas as a ‘desert’.

“Peer-reviewed studies have highlighted some alarming consequences on marine life: more than half of large cod caught using pulse fishing had fractured spines due to the convulsion, as well as internal haemorrhaging.

“And whilst smaller organisms feel less of a shock from the electricity, there is not yet significant research into the cumulative effect of electric pulses on smaller species welfare, nor on its effects on larvae. Moreover, it is thought that the use of the technique may cause invertebrates to have a weaker immune system.

“Pulse fishing is cruel and unsustainable – today’s vote is a major step forward to ending this barbaric and brutal method.”