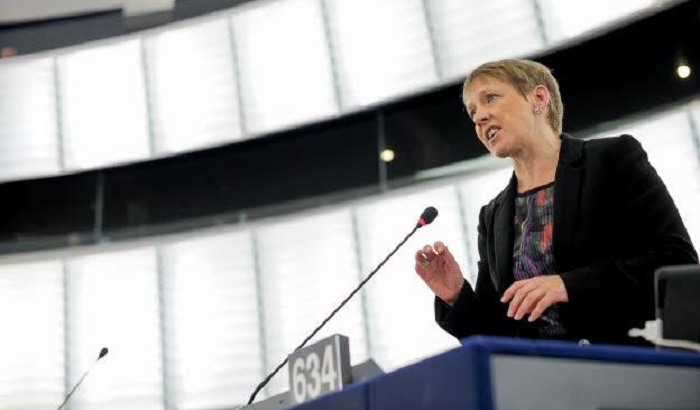 Labour MEPs voted today for a renegotiated €315 billion (£225bn) investment deal hammered out between the European Parliament, national governments and the Commission. Billions of pounds from EFSI, the European Fund for Strategic Investments, could now be used for British infrastructure, SMEs, and green growth.

The original proposal, which went unchallenged by UK government ministers in the European Council, was to re-appropriate €2.7bn (£1.9bn) of funds from the vital European research funding programme Horizon 2020.

The UK is one of the largest beneficiaries of Horizon 2020 funding, with UK universities expected to benefit from nearly €2.8bn (£2bn) of the Horizon 2020 programme in its first two years, equivalent to 20 per cent of the total UK government spend on science.

Labour MEPs have previously warned EU research funding is good value for money and cutting it would set a worrying precedent, and have been the most vocal and active MEPs in tabling amendments and working with European colleagues to protect basic research from the cuts outlined in the original proposal.

"This agreement reduces the amount cut from Horizon 2020 by €500 million but, most significantly, it ring-fenced the UK's two top priorities, so both the European Research Council and the Marie Skłodowska-Curie actions will now face no cuts at all.

"Grants from these areas support fundamental research, research that is, for example, helping to develop cures for cancer. Cuts proposed to these areas went unchallenged by the Tories. This is a victory that shows the clout and influence Labour MEPs wield in Europe.

"This investment plan shows us the EU can and is ready to do more with less. However the Tories’ short-sighted strategy on the EU budget could have cost the UK its place as a world leader in science and research.

"Ahead of the referendum we need to start talking about how the EU budget is spent - not just about how much it costs."