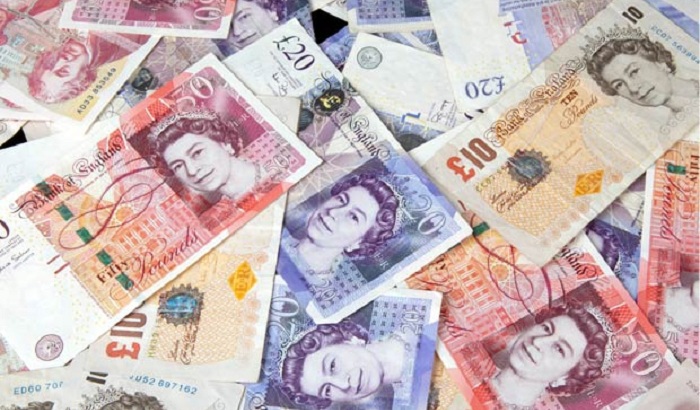 Labour's MEPs on the European Parliament economic and monetary affairs committee have welcomed today's comments by the European Court of Justice's lead advocate that an EU-wide bankers' bonus cap is legally "valid".

ECJ Advocate General, Niilo Jääskinen, recommends upholding EU law on bankers’ bonuses that restricts payouts to 100 per cent of a bankers’ salary, or 200% with shareholder approval. Mr Jääskinen's opinion is not binding, with a final ruling expected next year.

"Labour MEPs led the way on tackling bankers' bonuses during the last mandate, and were opposed every step of the way by Tory MEPs and the Conservative government.

"Financial experts agree that a high-risk, short-term bonus culture, combined with a lack of capital, were at the heart of the global financial crisis in 2008. This is a culture George Osborne, with his repeated legal challenges to a bonus cap, seeks to defend.

"Governments and taxpayers bailed out the banks with 3.9 trillion euros of support. In the UK alone, the support was 1.2 trillion pounds - almost as much as a whole year's GDP."

"There has been a loss of confidence in the economy. Real wages have been falling, the bonus cap culture is totally unjustifiable, and leads to a very risky form of capitalism. People have been taking too many risks for such short term game.

"It is a big disappointment that the UK government is choosing to spend taxpayers' money on legal challenge after legal challenge. Instead of focusing on making the banking sector more efficient and ensuring it works for everyone, David Cameron's government has gone to court to help his friends in the City.

"He should be working with fellow European leaders, not alienating them and losing influence. This is yet another example of the prime minister shooting himself in the foot."