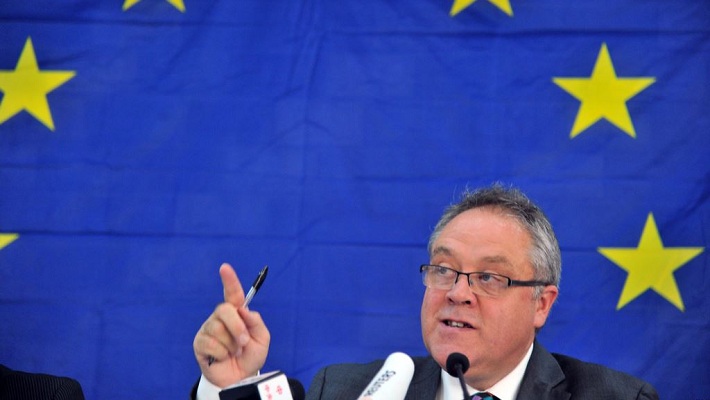 Richard Howitt has been re-elected as a Labour MEP for the East of England, a constituency he has represented since 1999.

Richard Howitt MEP is the Labour spokesperson on foreign affairs in the European Parliament.

He is also the Socialist & Democrat Group human rights spokesperson, the European Parliament Rapporteur on corporate social responsibility, and the president of the all-party disability rights group of MEPs.