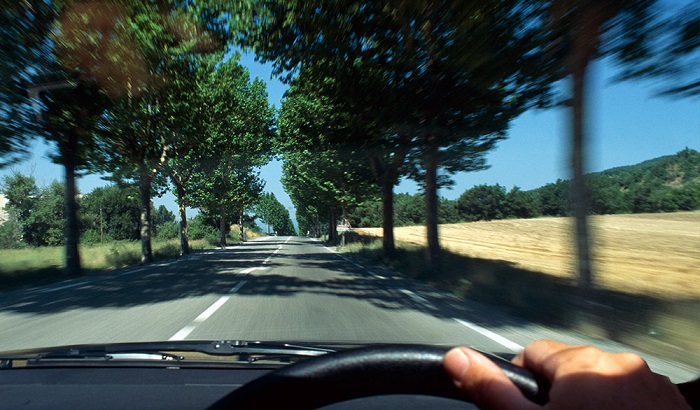 The European Parliament this week voted strongly in favour of new laws on qualifications and training for truck and bus drivers - raising questions once more about how road standards and licences drivers could be affected by Brexit, Labour MEPs warned.

“Thousands of British road hauliers drive across Europe each year and heavy duty vehicles from other EU countries are a common sight on UK roads. Efficiency, environmental performance and safety in the road transport sector rely heavily on both the quality of vehicles and on the skills of drivers - that is why we have common training and licensing standards across the EU, and are constantly pushing to raise those standards.

"For those working in sectors like road haulage, their very livelihoods depend on the right to work and drive safely throughout the whole of Europe. And if the UK leaves the EU and seeks to diverge from EU rules, British road users may see a drop in safety and environmental standards disguised as 'cutting red tape'.

“During the referendum campaign, there was no slogan on the side of any bus that said ‘Vote Leave to make your lives harder - while people in the rest of the EU’s lives are made easier’. After recent reports raising concerns that UK driving licences may no longer be valid in the EU after Brexit, this week's vote only further highlights the potential roadblocks facing people in post-Brexit Britain.”