Britain cuts in half job help to disabled people, and is the "least generous" in Europe, report reveals 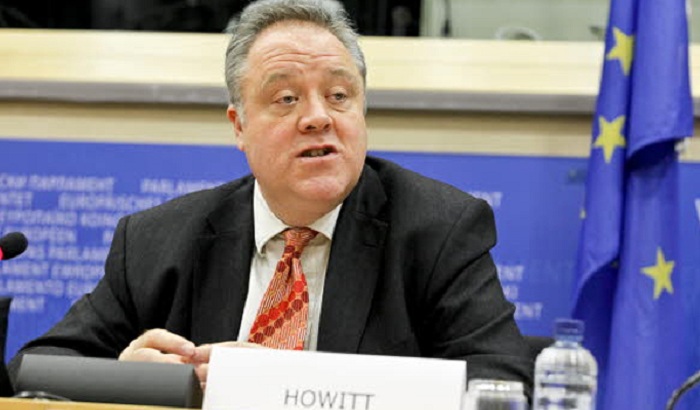 Disabled people in Britain are getting a raw deal compared to their counterparts across Europe according to a new European Parliament report released today.

Labour's Richard Howitt MEP told Parliament's employment and social affairs committee, who commissioned the report, that the findings demonstrated cuts to the "Access to Work" scheme in Britain were counterproductive and that the Conservative-led government had halved the number of disabled people benefitting from European-funded job help.

"Britain has stood by as disabled people have borne the brunt of the economic crisis, which this report shows leaves disabled people twice as likely to be unemployed and sees our country labelled as "least generous" for disability benefits among rich nations not just in Europe but throughout the OECD.

"The figures show that for each £1 invested in employment support, the British Exchequer receives £1.48 back in more taxes and fewer benefits paid, exposing how counterproductive the cuts to the 'Access to Work' scheme for disabled people have been.

"As a Member of the European Parliament who has fought with my Labour colleagues for EU funding, I am dismayed that the study shows that the current government has allowed the number of disabled people benefitting from EU job help to more than halve, from 35 per cent under the previous Labour Government to just 15 per cent today.

"The report also shows that sadly our warnings about the closure of REMPLOY by the government have been proven, with just 3 per cent of disabled people who lost support from this and similar schemes being actually successful in finding alternative employment.

"This report makes the economic case for investing in disabled people's employment but it is the human and social costs of not doing so which the British Government wants us to ignore."