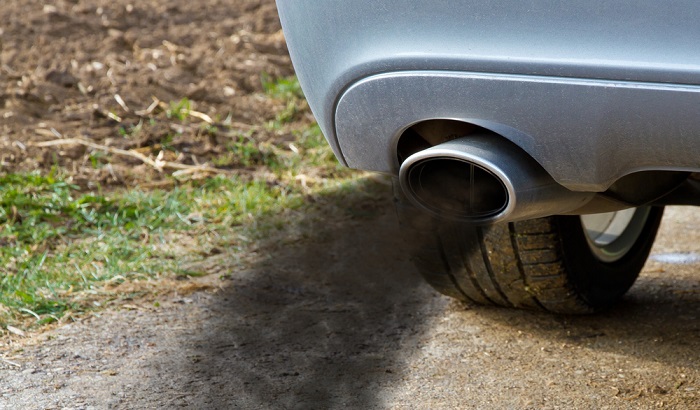 The report, which set out a number of conclusions and recommendations following the scandal, pointed the finger at the UK government for delaying and watering down ambitious measures to cut pollution from car emissions after the Dieselgate scandal had broken, allowing manufacturers to build cars that pollute more than double the legal emission levels from 2017 to 2020 and 50 per cent more after 2020.

The report also laid out new proposals to prevent emissions cheating in the future include strengthening the EU’s vehicle type approval process and the European Commission’s oversight role as well as setting up an EU agency for vehicle surveillance.

Seb Dance MEP, Labour’s European Parliament spokesperson on the environment and a member of the Committee of Inquiry into Emission Measurements in the Automotive Sector, said:

“The verdict is clear: maladministration and negligence made widespread fraud in the car industry possible.

“National governments, including the UK, failed to monitor cars for illegal emissions and turned a blind eye to cheating by VW and other manufacturers on tests, and the Commission didn't enforce its own legislation, eroding consumer trust in the car industry and putting public health at risk.

“The actions of the British government raise serious questions over the direction of anti-emissions standards in this country when we leave the EU. We cannot let the hard Brexiters in the Tory Party and Ukip drive down standards in a race to the bottom on the environment.”

The report concluded that:

•    Outdated laboratory tests allowed car manufactures to build vehicles that emitted up to 14 times more pollution on the streets than in the lab;

•    Despite claiming not to have been aware of any illegal behaviour, internal communication between Commission services revealed knowledge of ‘hard cycle beating’ – a clear suggestion of possible illegal defeat device use – yet no action was taken to investigate this further;

•    National governments failed to implement European Unioin car emissions legislation or to look into why cars they had type-approved were emitting far more pollution on the road compared to the laboratory;

•    After the scandal broke, industry lobbying convinced several EU countires, including the UK government, to delay and water down new Real Driving Emissions testing and allow cars to pollute more than double that allowed by law from 2017 to 2020 and 50 per cent more after 2020.