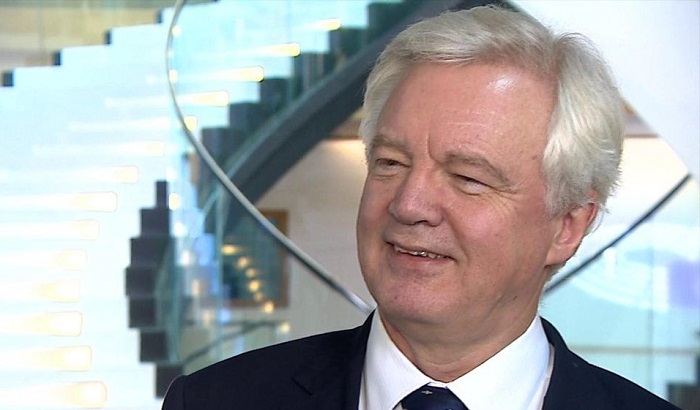 Brexit secretary David Davis’s visit to the European Parliament today did not result in any meaningful progress and risks further antagonising our European partners, with whom Britain will have to negotiate any EU exit deal, Labour MEPs have warned.

“Having belatedly realised that the European Parliament will have a final say on any Brexit deal, David Davis needed to build alliances today and show MEPs that the government has a plan - yet he only stayed in Strasbourg for a few hours, failed to meet the Parliament's President, the Chair of the relevant committee or the leader of the key Socialist & Democrat Group, and didn’t say anything about the government’s plan for Brexit, even in private.

“Just like the British people, MEPs have been asking if the British government has a plan. Whether it be the Single Market, research funding, or law enforcement cooperation, we still have no answers. And we should be in no doubt that our negotiating partners in Europe can see through the bluster.”