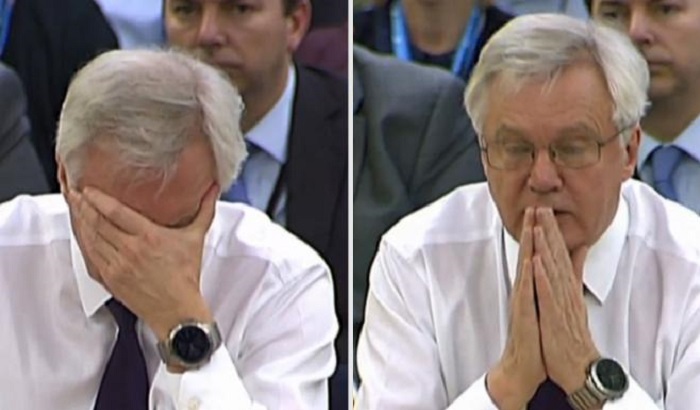 “Today we saw David Davis u-turn on everything from ECJ jurisdiction to customs union membership, to the ease with which Britain might be able to sign trade deals - in short, a typically shambolic performance from the man with no plan.

“And his announcement that a future UK-EU trade deal will be a ‘mixed agreement’ further highlights the difficulties that lie ahead, requiring the ratification of all the European Union’s national parliaments.

“With only two months to go to agree the transition phase, the Tory chaos and confusion goes on.”