Cameron is wrong to claim victory on the tampon tax 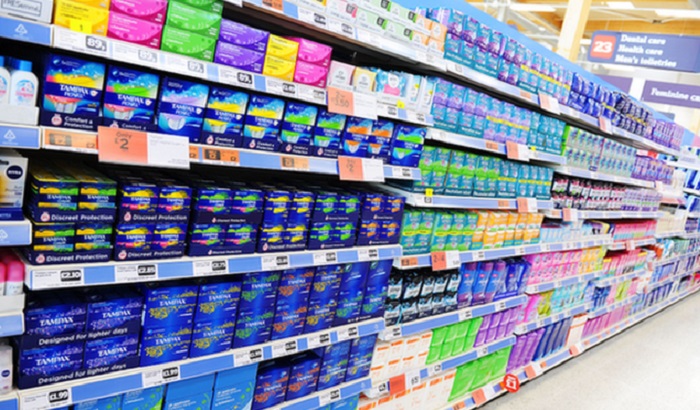 Last night we heard the well-timed news that David Cameron had staved off a backbench rebellion on the tampon tax by demanding concessions in the European Council. However, as is often the case in politics, if it sounds too good to be true, it probably is, writes Anneliese Dodds MEP.

That's not to say the tampon tax (the five per cent VAT charged on sanitary products) won't be removed. It almost certainly will be, when next week the European Commission announces an overhaul of VAT rules. It's just that David Cameron's role in all of this has been rather less influential than that of ordinary campaigners, Labour MEPs here in Brussels and Labour MPs in the UK like Paula Sherriff.

On Wednesday the Commission is expected to announce a new VAT Action Plan to try and cut €40 billion of VAT fraud all around Europe. As part of this larger change, they will also look at the lists of items which can have VAT as low as 5% applied (which currently includes sanitary products) and of those which are allowed to be "zero-rated".

The Commission is expected to announce two possible methods for changing these lists. The first method involves making it easier to add items to the existing lists. As part of this, if a special rate is already applied in one EU country - for instance, there is already a 0% rate on sanitary products in Ireland - that rate will also be extended to all other EU countries. That means we could get rid of the hated tampon tax.

The second option is potentially even better. It would completely scrap the current lists and allow the UK to set its own rates. This would mean we could set a reduced or 0% rate on any item we choose, so long as it doesn't break competition law.

Not only is this a major success for the campaigning groups and Labour politicians who have long been calling for this change, it also goes to show the weakness of one of the key arguments of those who would have us leave the EU: that it is immune to reform. The fact is, as we can see from this experience, the EU undergoes reform every single day - common sense arguments, argued passionately and well, will result in meaningful change.

The Commission's proposals show we are better off when we act together - €40bn saved across Europe as a result of anti-fraud measures is an incredible achievement - but that there is room for flexibility too.

The proposals still need to be approved by national governments, which is where we come back to Mr Cameron. It is pretty galling to hear he has suddenly grown a conscience about women's issues just in time to take the credit for something that is in fact the result of years of hard work by dedicated women across the UK. It's even more galling coming in the week we found out that 81% of the ideological cuts imposed by his government have fallen on women.

This was not David Cameron's victory. In fact, his role in this is only just beginning; time will tell if he is prepared to follow through and make sure this regressive tax is finally scrapped. Working alongside my Labour colleagues in Brussels and Westminster, I'll be pushing him all the way to make sure he does.