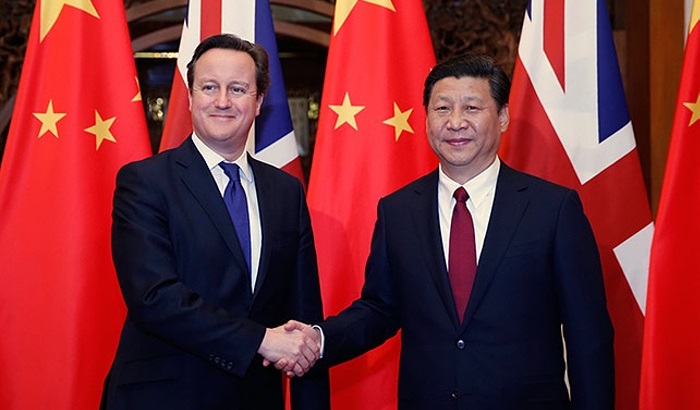 Labour MEPs have strongly condemned the government's mishandling of the crisis facing the steel industry and called on the prime minister to raise the issue with the Chinese President during this week's state visit.

The steel industry has said there are big competitive problems coming from outside the European Union, especially China, which has been accused of dumping steel in the UK - selling it at uneconomic prices.

Today, it was announced there would be 900 job losses at the Tata works in Scunthorpe.

"The fate of the British steel industry must be a priority for David Cameron in light of the talks with Chinese President Xi Jinping later today. He must strongly back EU anti-dumping measures so that our steel industry can compete on a level playing field.

"There's little point talking about a northern power house and then do nothing to support a key strategic sector like our steel industry."

"The government must do everything it can to support local communities. But it has already ruled out seeking the available help from the EU Globalisation Adjustment Fund (EGF). The government could apply for up to £5 million, but so far is refusing to act.

"With talk of further job losses in the region, we need ministers to put a package of measures in place as a matter of urgency."