Labour MEPs: Cameron should be working for EU-wide answer to refugee crisis, not acting in isolation 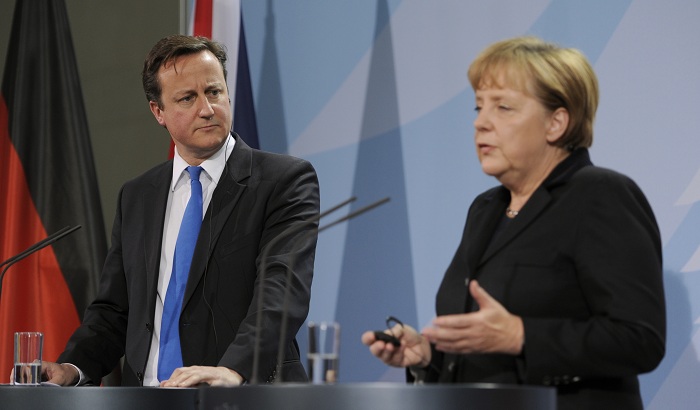 Labour MEPs welcomed today's announcement that Britain will resettle 20,000 Syrian refugees over the next five years, but called on the prime minister to do more to work for an EU-wide solution to the crisis.

"Twenty thousand over five years is a welcome start, but what the prime minister needs to be doing is working with colleagues across Europe for a sustainable EU-wide solution to the refugee crisis, with all Member States, including the UK, opting in.

"David Cameron should be leading efforts for a common EU plan for relocation and resettlement of refugees - not acting in isolation, late in the day, weeks after Germany and other countries have taken the lead. His justification for not opting in to an EU-wide plan is that Britain is not in Schengen - yet other non-Schengen nations, like Ireland, are taking part.

"It would best for a long-term solution were Britain to opt in to large EU cooperative methods to tackle a crisis which is likely to go on for some time and will require solidarity on refugees and measures to halt people-smuggling and the root causes."