EU summit - Cameron's incompetence has united Europe against him 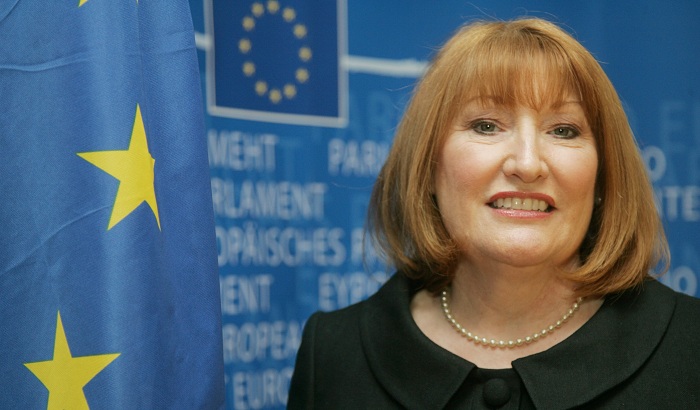 "Last week David Cameron suffered a humiliating defeat. Outvoted 26-2. For someone who has staked Britain's membership of the EU on reforming Europe, he is certainly not good at making friends and influencing people.

"Perhaps it was his decision to pull out of the EPP and away from centre-right leaders across Europe. Maybe it's the fact he's now allied with the German version of UKIP. Or maybe it's his constant threats that he'll pull out of the EU if he doesn't get his way.

"It's clear to everyone that whatever Cameron does isn't really about trying to change the EU for the better. But rather to appease certain sections of his own political party. It's not about the British national interest. It's about the interests of the Tory party.

"Yes, we need reform. The election results across Europe told us that people expect better. People expect an alternative to relentless austerity. They expect us to prioritise jobs and growth. People expect us to address some of the absurdities of the EU, such as travelling here once a month.

"And I have no doubt that a majority of us in this Parliament are ready to take on those challenges. We must ensure that the new Commission President is up to the job of making the reforms we desperately need. But to achieve real reform you have to build alliances, you have to work together.

"Grandstanding, posturing and threats get you nowhere.

"Europe started off divided over Mr Juncker, but Cameron's total incompetence has united Europe against him, to the detriment of the British people."