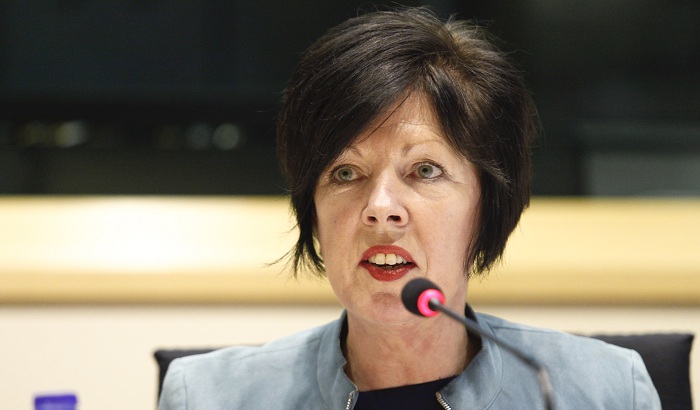 Labour MEPs have welcomed the conclusions of today's meeting of the Telecoms Configuration of the European Council which saw the Latvian Presidency being given a mandate to open negotiations with the European Parliament to further cut mobile roaming fees.

The proposals to be negotiated by the Latvian Presidency and European Parliament will make it much cheaper to use a mobile phone when travelling within the EU.

Under the current proposal, consumers will be able to make and receive calls, send texts and use data services without having to pay anything extra on top of their domestic fees up to a certain level. Once this basic roaming allowance has been used up, the operator may charge an additional fee, but this will be much lower than current charges.

"Consumers have been waiting too long for an end to roaming. We need to see a swift conclusion to these negotiations so people can benefit from these new rules.

"Labour MEPs have been at the forefront of the drive to cut roaming charges. We must maintain pressure on the European Council to conclude these negotiations and not to weaken what the European Parliament has previously adopted."