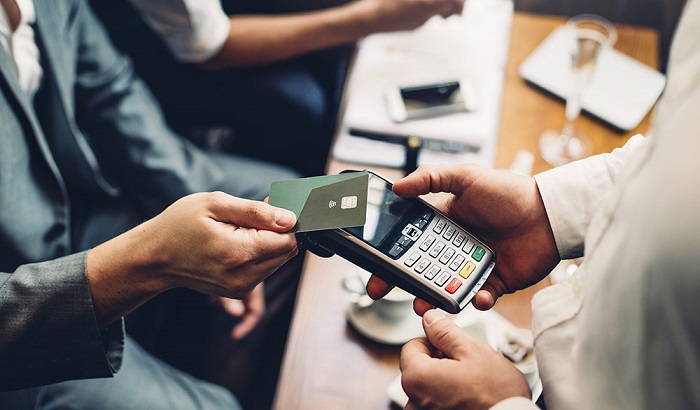 British citizens will not benefit from new EU proposals to reduce charges for cross-border transaction fees if the UK leaves the EU and single market, with Brits facing the further disadvantage of extra credit card charges in the EU under a Tory ‘no-deal’ Brexit, Labour MEPs warned.

MEPs on the European Parliament economic and monetary affairs committee today welcomed the Commission’s proposals to make cross-border payments in euros cheaper across the entire EU. Currently, businesses and citizens in the eurozone pay the same costs as they would for a domestic transaction, while those in the rest of the EU making cross-border euro payments face higher charges.

The new proposals on dynamic currency conversion will also increase transparency on cross-currency card payments, so consumers purchasing goods or services while abroad using their domestic credit or debit card will immediately know exactly how much they are paying if they pay in their home currency or the local currency.

Meanwhile, last week the UK government’s own guidance note for businesses on preparing for a ‘no deal’ Brexit stated the cost of card payments between the UK and EU will “likely increase” and won’t be covered by the EU ban on surcharges.

Speaking at the committee, Neena Gill MEP, member of the economic and monetary affairs committee, highlighted:

“Likewise, someone in Britain buying a product from within the eurozone will in future pay more for that item than every other European Union citizen, and will also face the double whammy of extra credit card and debit card charges under a Tory ‘no deal’ Brexit.

“These are just the latest examples of the future benefits British businesses and consumers will lose out on under a Tory hard Brexit, alongside all the current benefits we enjoy as members of the EU and single market.”

“These new proposals are designed to create a level playing field for British and all other European businesses that don’t have the euro as their currency. Businesses from outside the eurozone currently pay £1.3 billion in rip-off cross-border charges for euro payments, with charges of up to £20 a time. Sadly though with a hard Tory Brexit, outside the single market, British businesses will continue to pay more.

“I also welcome the plans to ensure holidaymakers will know at once exactly how much they are paying in their own currency when using a credit card in other EU countries. No one wants an unexpected bill after a week in the sun. But that too is at risk from a Tory Brexit.

“This is why we will continue to fight a disastrous, costly, jobs-destroying, business-disadvantaging, consumer-unfriendly Tory Brexit.”