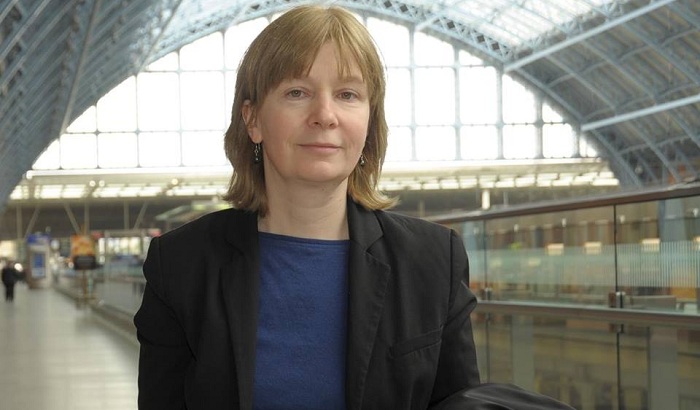 Labour MEPs have condemned the UK government for obstructing an EU directive that will help bring dangerous drivers to justice.

The European Parliament is this week set to vote for a directive to set up procedures for the exchange of information on eight road traffic offences including those linked to the main road risk factors: speeding; failing to use a seat-belt; using a mobile phone while driving; and drink-driving.

These new procedures will allow EU countries to exchange information to ensure people who commit serious traffic offences whilst driving a foreign-registered vehicle can be identified and can be traced when they return home.

Despite the importance of this measure, the UK has claimed new systems cannot be put in place until 6 May 2017 - having fought for years to stay excluded from the measure, when faced with the prospect of being outvoted, the UK government has now insisted on an excessively long implementation period.

"According to the European Transport Safety Council, more than 26,000 citizens lost their lives on Europe’s road last year alone. Around 15 per cent of detected speed offences alone are committed by non-resident drivers, and these EU rules will give UK authorities the tools they need to identify offenders, even if they are not based in Britain.

"The UK government has used every trick in the book over the past five years to remain excluded from this measure. As a result of losing a case in the European Court of Justice, Ministers have known since at least May 2014 that the UK would nevertheless be included, and have also known what would be required as a result.

"The government’s unimpressive arguments for more time needed included the need to carry out IT procurement processes, and the fact it would be advisable to review criminal law implications. Whilst I understand the UK needs appropriate time to transpose this EU directive into national law, any unnecessary delay is unacceptable and will undermine the UK's ongoing efforts to reduce road deaths.

"There is nothing in the directive to discourage or forbid earlier implementation, so I urge the government to take responsibility, commit to complying as a matter of urgency and put public safety ahead of politics."