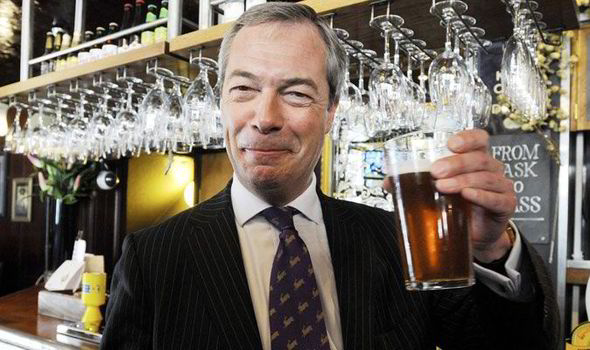 Despite including country of origin labelling in their 100-point election pledge, unveiled just last month, UKIP MEPs today failed to back that policy.

"Given the supply chain for meat in processed foods operates across borders, EU-wide labelling is the only viable option.

"Despite including country of origin labelling in their 100-point election pledge, just two weeks later Nigel Farage’s MEPs have failed to back the resolution.

"Most UKIP MEPs actually voted in favour of an amendment to delete our call for country of origin labelling to be mandatory, although fortunately this was rejected.

"They want to be taken seriously, but when given the opportunity to take action, as always, UKIP prefer to sit on their hands and shout rather than do anything constructive."