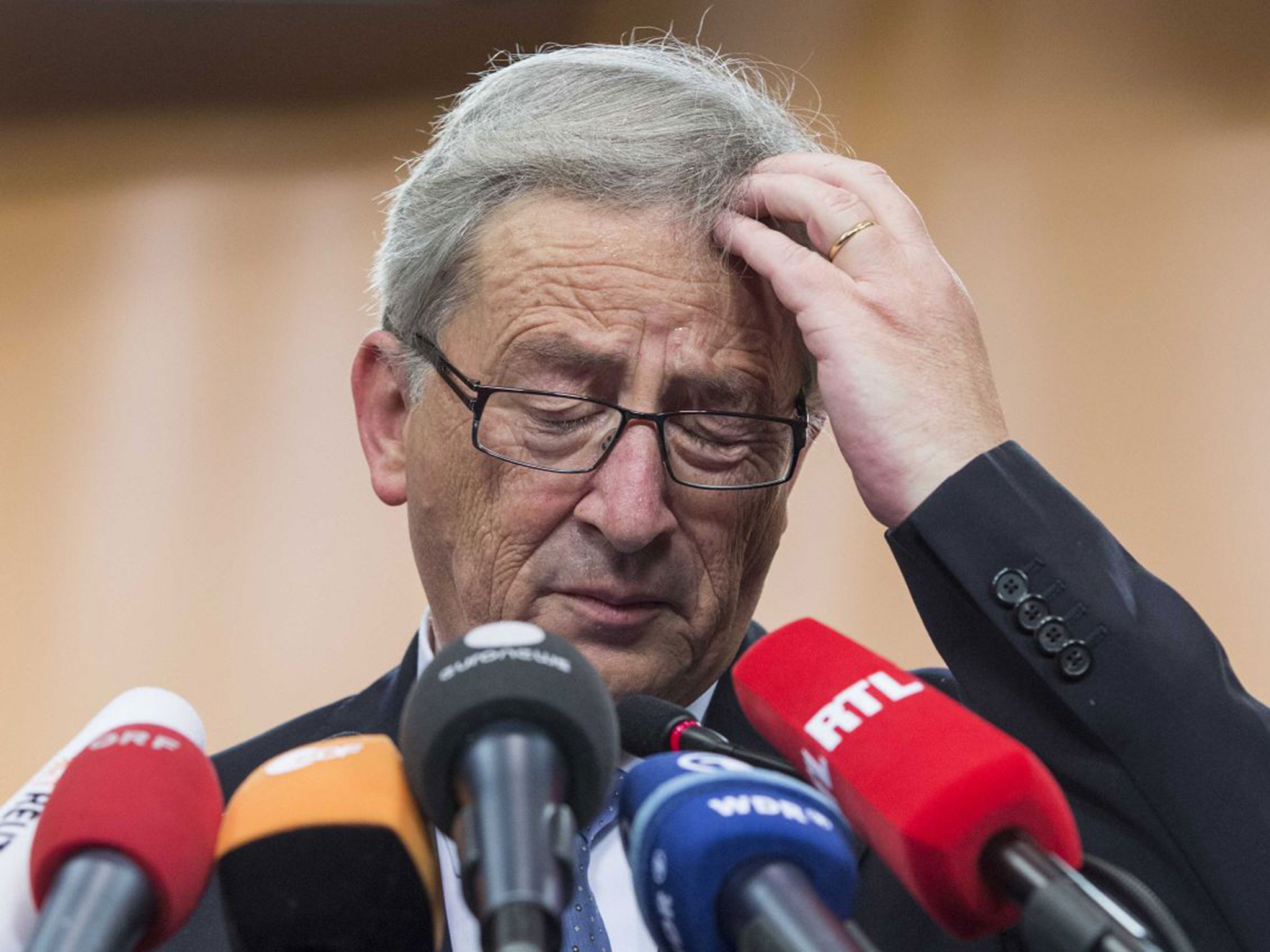 Labour MEPs today called on the European Commission to take strong, definite action on tax evasion following the unveiling of its 2015 Work Programme.

"On tackling tax havens, we need the Commission to come forward with legislation now. Not in six months, now. Today's announcements are encouraging but don't go far enough, fast enough.

"MEPs made it clear last year we wanted immediate action to tackle tax evasion. In that time, citizens across the EU have continued to see public services cut and living standards squeezed. Yet we have continued to allow large corporations to avoid paying their due.

"The Commission have made some steps towards doing this by announcing plans today on country by country reporting, but this must only be the start of more concrete action."

"Labour MEPs have a long history of fighting against tax evasion and aggressive tax avoidance.

"It was our MEPs who led for the centre-left Socialists and Democrats Group in drafting last year's European Parliament report that called for all multinational companies to be compelled to report what they earn, where they earn it and how much tax they pay; a common approach to tackling the use of tax havens; and a blacklist of companies engaging in tax evasion.

"Tax fraud and tax evasion costs EU countries €1 trillion a year. We need legislation now. No longer can we turn a blind eye to tax injustice."

"With regards to the air pollution package, we feel deeply disappointed the current proposal will be withdrawn.

"While vice-president Timmermans is right to say there is some difference between the Council and the European Parliament on this, differences at this stage of negotiations are commonplace and I know Parliament is eager to work with national governments to reduce air pollution so all our citizens' health is protected.

"Air pollution kills 400,000 people a year - public health must come before politics. The European Union has always led the way in protecting the environment and we shouldn't shy away from that now."