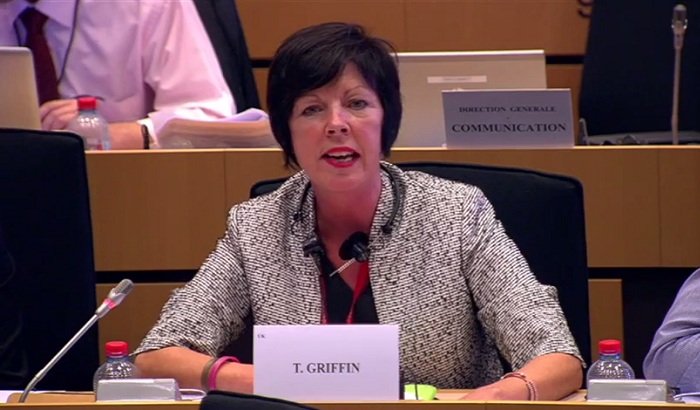 The climate action and energy commissioner-designate has come under fresh scrutiny from MEPs over his links to Big Oil.

Spanish conservative Miguel Arias Cañete was repeatedly questioned at his hearing on conflicts of interest arising from previous shareholdings and asked how he intends to be objective in his dealings with the oil industry.

"Although Mr Cañete recently sold his shares in the Petrolifera Ducar and Petrologis oil companies, this does not mean he longer has any ties to the industry.

"Mr Cañete chaired those companies; he built up a network and created strong connections with the industry. In light of this, it will be very difficult to remain objective given his proposed portfolio.

"In light of his comments at this hearing and his failure to adequately address questions surrounding his close ties to the oil industry, I have serious concerns about the suitability of his candidacy for the position of commissioner for climate action and energy."

Mr Cañete was also pressed on the issue of energy poverty amid rising energy prices across Europe. Theresa Griffin MEP told him at the hearing:

"No citizen in Europe should be forced to choose between heating and eating."

He responded to questions of a conflict of interest by saying: "We have now the Code of Conduct for Commissioners and it displays clearly the way forward and I will follow it if needed."