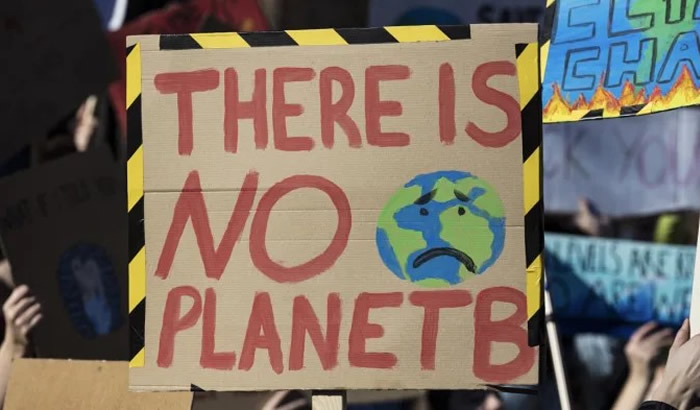 The European Parliament has today backed a Labour-led resolution declaring a climate emergency, with MEPs joining those national parliaments and local authorities across Europe who have highlighted the need to take urgent environmental action.

The resolution, which was jointly tabled by Labour’s political group in the Strasbourg parliament, sends a strong signal to the European institutions and national governments that action to reduce carbon emissions must be prioritised within EU decision making.

Labour MEPs have been pushing for the European Parliament to adopt an unequivocal statement to demonstrate its commitment on fighting climate change.

In declaring the climate emergency, MEPs urged the new European Commission “to fully assess the climate and environmental impact of all relevant legislative and budgetary proposals, and ensure that they are all fully aligned with the objective of limiting global warming to under 1.5°C, and that they are not contributing to biodiversity loss”.

“This is an important step in putting climate action at the top of the EU agenda. We now need to convert the words of the resolution today into concrete action that will drastically cut carbon emissions and provide a just transition to a carbon neutral economy.

“British workers and industry could benefit from investment in the new technologies and industries that will emerge from this process, but only if we are working with our nearest neighbours on these issues, not pushing them away. For the air that we breathe, we have listened to our young people and declared an EU climate emergency.”

The European Parliament also adopted a detailed text in preparation for COP25, the key international environmental summit, which opens in Madrid next week.

Labour MEPs have welcomed agreement on important proposals, including more ambitious targets to cut emissions and a call to divert investment from the European Investment Bank away from fossil fuel projects into activities to support the transition to a carbon neutral economy.

“While Labour would have liked the European Parliament to have gone even further today, we have seen strong majorities backing key actions needed to tackle the climate emergency.

“It is now down to the European Commission and national governments to show that they have the ambition for Europe to remain a global leader in the fight against climate change.

“It is obvious that the climate emergency does not recognise borders, so international action is required. It is a travesty that Boris Johnson is weakening Britain’s international standing at a time when people across the country - young and old - are crying out for leadership on this issue.”