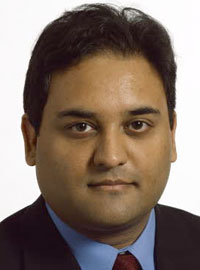 Claude was previously director of JCWI, the national migration and refugee charity, and chief executive of the Immigrants’ Aid Trust. Before that, he was a national officer at the TUC, a representative to the European TUC in Brussels and a House of Commons adviser.

With a legal background, Claude has campaigned, written widely and provided regular media commentary on human rights and migration issues including co-authoring the ‘Politics of Migration’ (Blackwells, 2003) and ‘The European Union after the Treaty of Lisbon’ (Cambridge University Press, 2012), as well as organising legal test cases in UK and the European Courts.