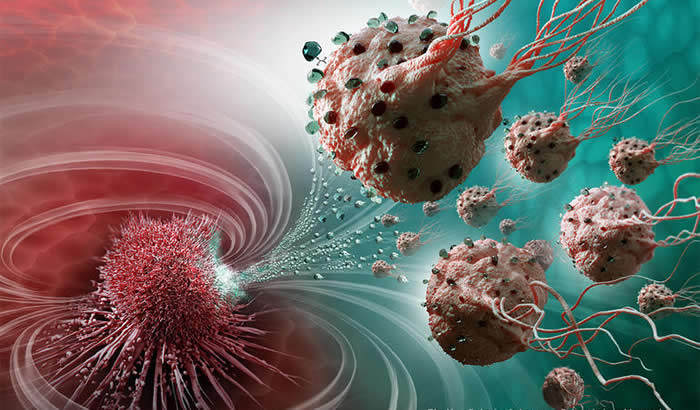 Britain must keep new EU laws that will protect workers from work-related cancer if it leaves the EU, Labour MEPs warned as the European Parliament this week backed new measures that will give greater protection to more than 20 million workers, particularly those working in the automotive and construction industries.

The new measures impose stricter limits on exposure to dangerous chemicals, particularly through the skin, including:

Further measures on exposure to cancerous substances will also protect healthcare workers across Europe from life-threatening cancer and devastating problems with pregnancy resulting from their work in treating cancer patients.