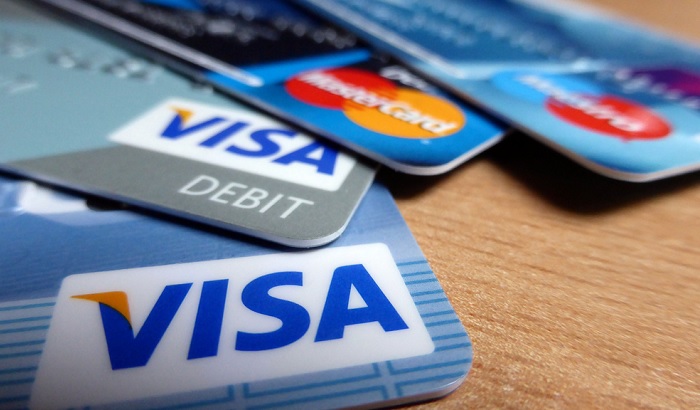 Labour MEPs hailed the positive impact of the EU on bringing down the cost of business after the government launched a consultation on new EU rules to cap credit and debit card fees.

In March, MEPs voted overwhelmingly for the legislation, which comes into force across the EU on December 9.

"The capping of fees is great news, and has been brought about by action at European level, and is a great demonstration of what we can achieve when all 28 EU countries work together

"There were more than 10 billion credit and debit transactions in Britain in 2013, and these new rules are set to benefit British business by £480 million a year. Those savings will go directly to shopkeepers and retailers, who in turn can pass them on to consumers.

"Only by us working with our colleagues in Europe, not sitting on the sidelines shouting, can we best advance the interests of British consumers and businesses."