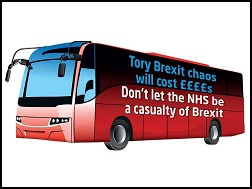 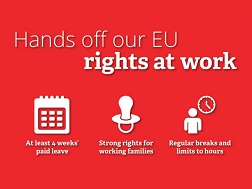 The EU provides vital workers’ rights for people across Britain, including guaranteed paid leave, maternity and parental leave, and equal treatment for part-time and agency workers. 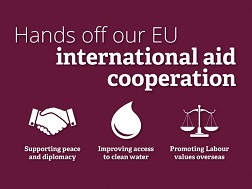 Britain currently sets the development agenda of the EU, the world's largest aid donor. EU aid has given millions of people access to clean water, healthcare and education. 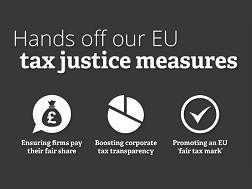 EU action to tackle corporate tax avoidance and evasion could benefit the UK economy by billions of pounds every year. The government must ensure that large firms pay their fair share of tax. 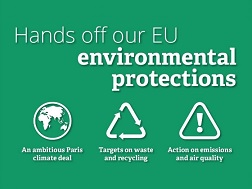 Seventy per cent of the UK's environment laws are derived from EU legislation. Thanks to EU environmental measures, British beaches are cleaner, our nature and biodiversity are protected, and air pollution has been drastically reduced. EU targets have driven up recycling and are helping to clean up our ecosystems. 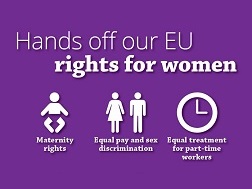 Gender equality is recognised as a fundamental right in EU law - as a member of the EU the rights of working women have been strengthened in a range of areas. 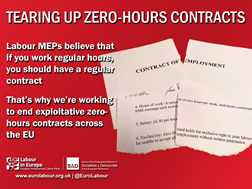 Labour MEPs are leading the charge to secure greater EU regulation of zero-hours contracts and other forms of insecure work... [Read more] 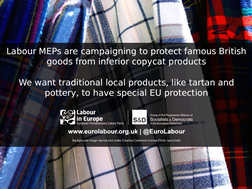 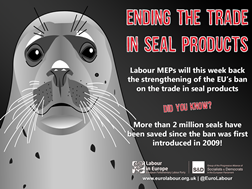 Labour MEPs voted in September 2015 to strengthen the EU's ban on the trade in seal products, aligning it with World Trade Organization (WTO) standards... [Read more]

Time to act: Responding to the refugee crisis 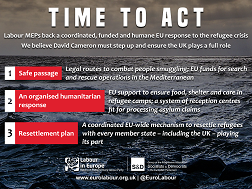 The current refugee crisis is testing the European Union’s ability to act collectively and with compassion. We need a coordinated, funded and humane EU response to this crisis, and the UK should be playing a full role... [Read more]

An EU-US trade deal that works for Britain 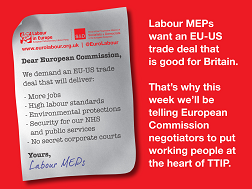 The EU is currently in negotiations with the United States regarding a formal trade treaty known as the Transatlantic Trade and Investment Partnership, commonly referred to as ‘TTIP’... [Read more]

Tackling tax dodging in the EU and beyond 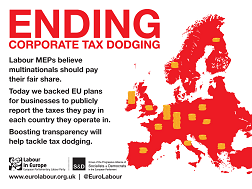 Labour MEPs have backed a range of measures to help reduce corporate tax dodging within the EU and across the developing world... [Read more] 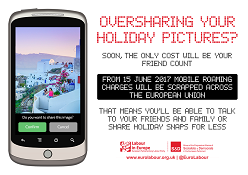 Labour MEPs have been at the forefront of the drive to cut (and eventually eliminate) extortionate roaming charges for citizens who use their mobile phones in other EU countries... [Read more]

Ending the import of conflict minerals 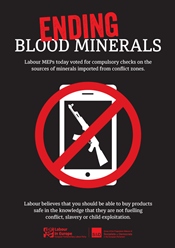 Labour MEPs have voted for the introduction of new measures which would require companies to carry out compulsory checks on the sources of minerals... [Read more]<

Bringing down the cost of doing business 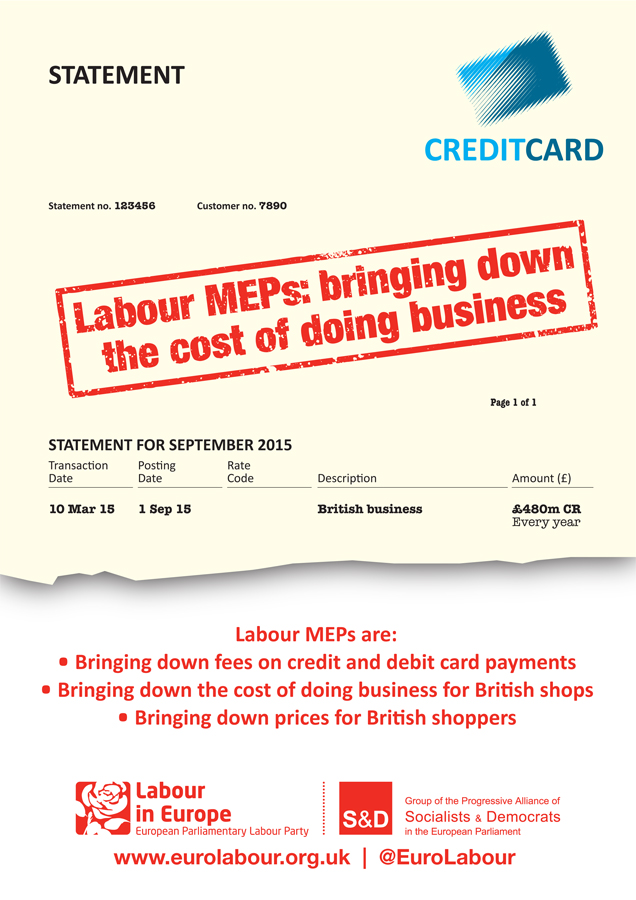 Labour MEPs have voted for a cap on credit and debit card transaction fees, which will save British business an estimated £480 million a year... [Read more] 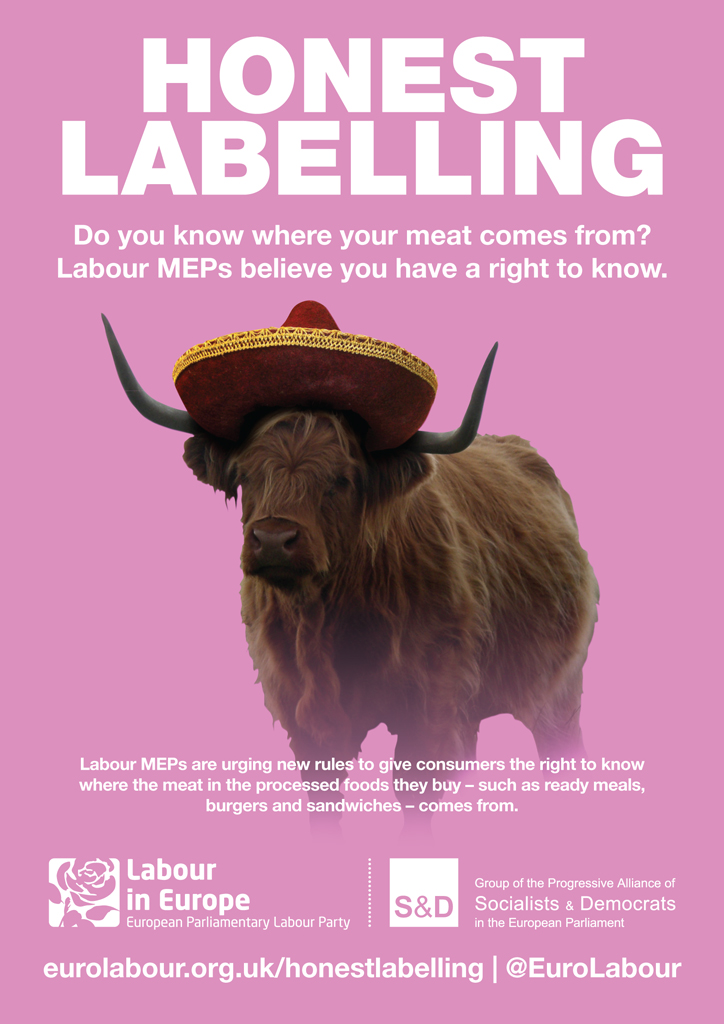 Labour MEPs are leading the battle for honest food labelling, focusing our efforts on ensuring we get country of origin labelling for meat in processed foods... [Read more] 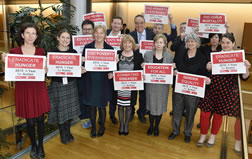 2015 is the year Europe needs to act, to ensure the poorest people in the world are not forgotten... [Read more] 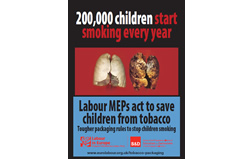 Labour MEPs have led the European Parliament's work to save children from taking up smoking and becoming addicted to tobacco... [Read more] 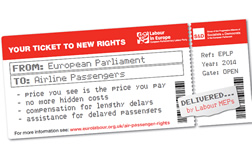 Airline passengers are set to get increased rights in future following a recent vote by MEPs... [Read more] 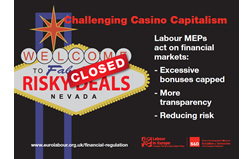 Labour MEPs want Europe’s banks to be safer and more accountable to their customers and we want bankers who value long-term stability over short-term risk... [Read more]

Standing up for your rights 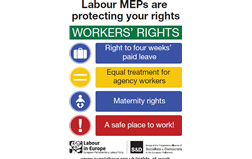