UK and France must work together to ensure organised and compassionate response to the situation in Calais, warns senior Euro-MP 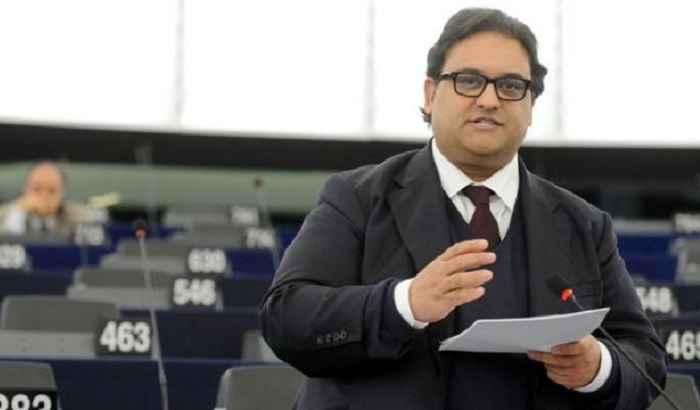 Britain and France must continue to work together to ensure an organised and compassionate response that secures the safety and wellbeing of unaccompanied minors following the demolition of the ‘Calais Jungle’, a Labour MEP warned today.

“Last night’s fires across the ‘Calais Jungle’ draw attention to the urgent need for the UK and France to continue to work together to ensure an organised and compassionate response to the situation in Calais, particularly given the recent reports that hundreds of minors are unable to register for shelters and have nowhere else to stay following the demolition of the Calais jungle.

“Quick and efficient action needs to be taken in order to ensure the safety and wellbeing of the unaccompanied minors that resided in the makeshift camps are upheld.

“It is encouraging that the UK government has relocated almost 200 children, but given the urgency of the situation, more action needs to be taken - especially bearing in mind that more than a thousand unaccompanied children were identified by NGOs in the camp. Failure to take in more unaccompanied children will merely exacerbate the problem as well as the vulnerability of children.

“Earlier this year the EU’s law enforcement agency, Europol, revealed that more than 10,000 refugee children have gone missing since the start of the refugee crisis last year. As winter approaches, it is essential Britain and France work closely together to resolve the situation in a humane manner and uphold human rights.”

“The European Parliament continues to draw attention to the situation in Calais as well as the situation for unaccompanied minors, and as chair of the civil liberties, justice and home affairs committee, I have raised the issue with the French Ombudsman.

“In addition, the LIBE committee recently went on a delegation to Calais to meet with key NGOs on the ground as well as with French authorities. The slow response of the UK in relocating unaccompanied children with family in the UK also draws attention to the failure to implement key aspects of the Dublin regulation, the EU’s asylum system which could help ease the challenges in Calais.

“As co-legislator, the European Parliament will play a key role in shaping the reforms for the Dublin regulation in order to strengthen the EU asylum framework and safeguard the right to asylum. Labour MEPs will continue to lead calls for the UK and France to increase efforts in order to ensure an organised and compassionate response to the Calais situation.”