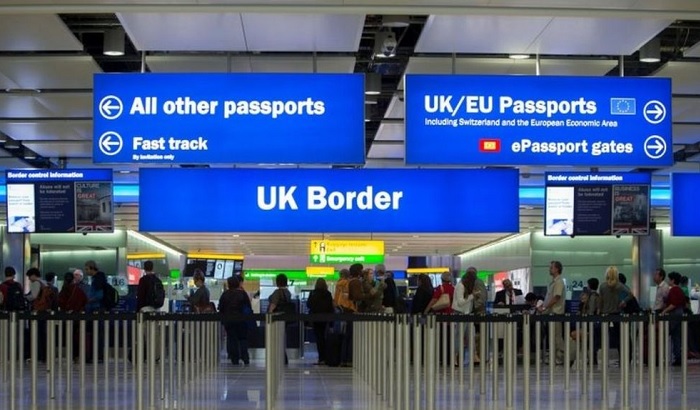 A UK Labour MEP has been removed as spokesperson for the upcoming European Parliament legislative report on the Brexit visa waiver file for standing up for the rights of UK and EU citizens to continue to enjoy visa-free travel in the event of Brexit.

“I have been removed from the Brexit visa waiver file following a request from the highest decision making body in the European Parliament. This is because I stood up to clear manipulation of this important and added-value law for UK citizens and citizens across the EU27.

“With this new law, UK citizens and the EU27 would not require visas in the event of Brexit - with or without a deal.”

“I was not prepared to see Spain hold this file hostage in the European Council with an addition that described Gibraltar legally as a “colony”. This was a misuse of our legislative duties.

“As LIBE chair, I was appointed as the Rapporteur of the file unanimously by coordinators as the file was considered institutional, not political.

“In committee, a number of amendments were tabled but no amendments on Gibraltar, and the report was adopted in LIBE by unanimity with 53 votes in favour and none against, and all Spanish members present voted for the EP text.

“During the various trilogues - meetings between the European Parliament, Council and Commission - I have submitted alternative wording which mentions Gibraltar which would be acceptable both to Spain and the UK, and some of this wording has even been used in very recent Brexit legislation.[1]

“Despite all the various compromise proposals from us we have been met with something of a brick wall from Council due, we believe, to Spain lobbying hard for the maintenance of the word “colony” in the footnote.

“I have done everything possible to suggest alternative wording which still mentions Gibraltar in the footnote.

“I think it is sad that this attempt to remove me has been made preceded by huge pressure from Spanish politicians and press. I hope I have been able to stand up to this bullying, both for the integrity of the European Parliament’s procedures and the integrity of the position of Gibraltar, which had nothing to do with this visa waiver file.”