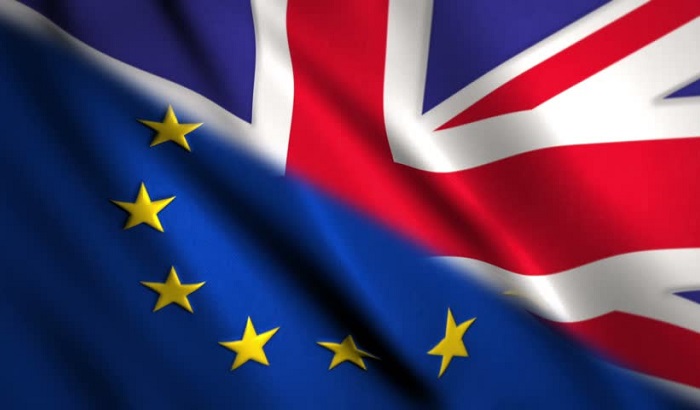 The post-Brexit citizens' rights of five million people in the UK and EU27 remain unresolved, just weeks from a potential no-deal disaster, Labour MEPs warned as petitioners representing the three million EU27 citizens living in the UK and two million UK citizens living in the rest of the EU raised their concerns with the European Parliament Brexit Steering Group last night.

“Potentially only 30 days ahead of a no-deal Brexit, the levels of anxiety are intensifying amongst the five million people whose rights are still at risk. The dangerous rhetoric coming from our own government regarding freedom of movement is also a further, completely unnecessary hindrance.

“As a parliament we need to call for the ringfencing of citizens’ rights to ensure that the three million EU citizens living in the UK and the two million Brits living in the rest of the EU won’t be the casualties of a no-deal disaster.

“We need to recognise that those who have put their faith in the European project, who have taken advantage of freedom of movement in the way it was intended, should not be penalised through Brexit. Immediately after the referendum, promises were made that these citizens’ lives would not be compromised. Many of these citizens had no voice or vote in the EU referendum in 2016. They are our moral compass when it comes to Brexit.”

“There are difficulties being faced by both citizens in the UK and EU Member States, which, combined with the rhetoric on ending free movement in the UK, are creating further and unnecessary fears for both the three million and the British in Europe.

“The EU has called for important protections for citizens, such as an independent monitoring body to uphold fundamental rights, but, at this eleventh hour, is now time for the EU to take the high ground and ensure the ring-fencing of citizens’ rights to remove this issue from the negotiations.”