Labour MEPs: Johnson must think again and give the public a final say on Brexit after MPs halt plan to ram deal through Parliament 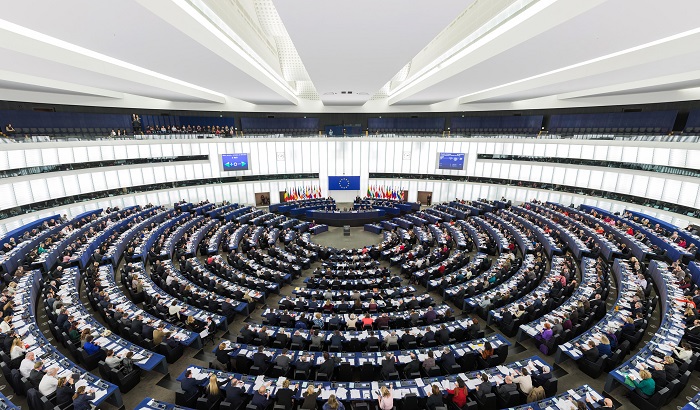 The UK government must think again and give the public a final say on Brexit after MPs voted down the prime minister's plan to ram his botched Brexit deal through parliament last night, Labour MEPs have said.

"Boris Johnson tried to ram his deal through Parliament in just three days, and MPs said no. This undemocratic, unelected prime minister will need to think again - his ruse to force through his botched Brexit deal without scrutiny, without any economic impact assessments, treating Parliament and the public with contempt, has failed.

"There will also be amendments to say that any Brexit outcome, any deal, must go back to the public for a final decision. And that is only right, because Brexit is turning out to be so completely different from what was promised by those leave campaigners three and a half years ago. It’s leave voters who are entitled to say 'that’s not what I told, this is not what I voted for, I want to have a say again'.

"And that is the mood of British public opinion, as demonstrated on Saturday in London, when a million people marched for the right to have a final say on Brexit. That is what most opinion polls tell us: the British public want and deserve a right to take back control and reconsider this disastrous decision for our country."